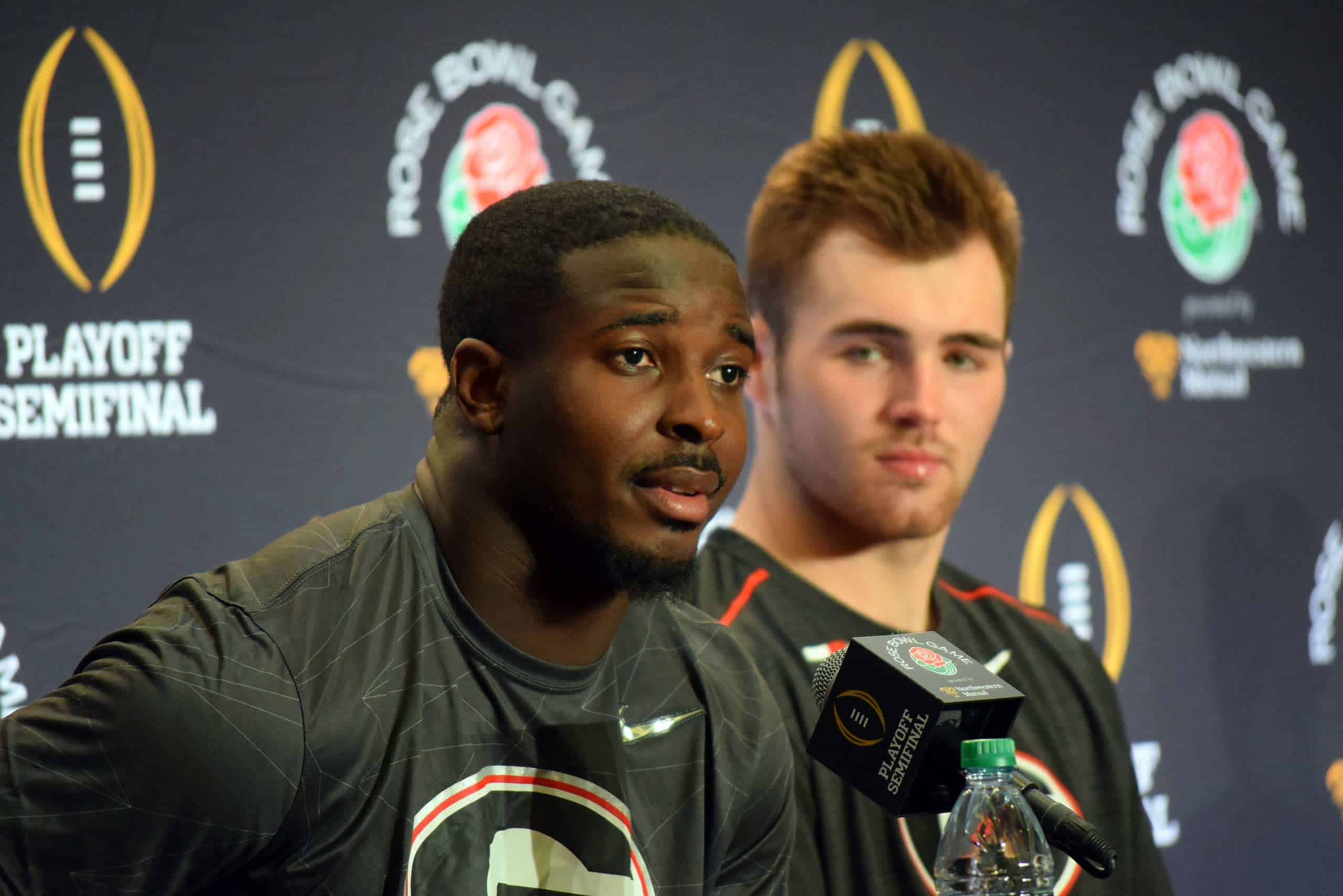 On New Year’s Day, the Georgia Bulldogs football team will take the field at the Rose Bowl for the first time in 75 years. It will be the Dawgs second appearance in what former ABC announcer and Georgia’s own Keith Jackson phrased “The Granddaddy of them all.”

Georgia has a 1-0 record in this game after winning the 1942 National Championship against UCLA, 9-0. In addition, this is Oklahoma’s second appearance in the Rose Bowl after beating Washington State 34-14 on January 1, 2003.

Here are other notes to consider for this playoff semifinal game:

• The last Big 12 team in the Rose Bowl was the 2005 Texas Longhorns, who snapped USC’s 34-game winning streak to win the National Championship, 41-38.

• Jake Fromm is trying to be the first true freshman quarterback to win a National Championship since Oklahoma’s Jamelle Holloway in 1985.

• The Rose Bowl is the only stadium to host a Super Bowl, National Championship, World Cup, and Olympic event.

The 104th Rose Bowl Game is set to kickoff at 5:10pm ET on Monday, January 1 and will be televised by ESPN. The Georgia-Oklahoma winner will advance to the College Football National Championship on Monday, January 8 at Mercedes-Benz Stadium in Atlanta and will face the Clemson-Alabama winner.