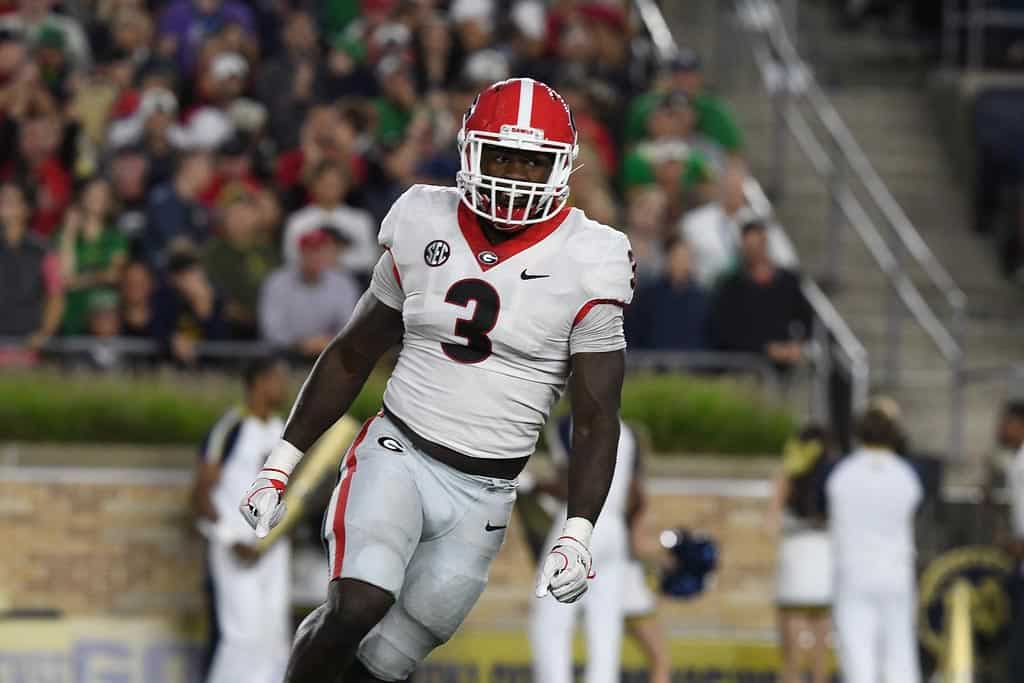 This marks the 128th edition of the Walter Camp All-America team. Twenty-six players have been selected to the First Team by the 130 Football Bowl Subdivision (FBS) head coaches and sports information directors. In addition, 26 players were selected to the Second Team.

The 2017 Walter Camp All-America teams will be honored at the organization’s 51st annual national awards banquet on Saturday, January 13, 2018 at the Yale University Commons in New Haven, Conn.

The Bulldogs have earned 36 Walter Camp All-America honors dating back to 1922. Smith is the first Georgia player to earn the honor since outside linebacker Jarvis Jones earned back-to-back honors in 2011-12.

Smith has also been named a First Team All-American by SI.com, Bleacher Report, College Football Madness and The All-American.

Smith, a native of Montezuma, Ga., became the first Bulldog to win the Butkus Award this season, which is given to the nation’s most outstanding linebacker. He was also a finalist for the Nagurski Trophy and Bednarik Award.

The Associated Press and Coaches SEC Defensive Player of the Year will finish as his team’s tackling leader for the second year in a row with 113 stops (8.7 tackles/game). Georgia has compiled a 12-1 record this season, highlighted by its 13th league title and first since 2005 this past weekend.

Georgia has held its last three opponents to a combined seven points in the second half, including the Bulldogs’ 28-7 rout of second-ranked Auburn in the SEC Championship Game. In addition, Georgia blanked Tennessee 41-0 during the regular season, snapping the nation’s fourth-longest active scoring streak and the sixth-longest streak in college football history.

The third-seeded Bulldogs (12-1) travel to Pasadena, Calif., to face second-seeded Oklahoma (12-1) in the College Football Playoff’s semifinal round in the Rose Bowl on Monday, January 1. Kickoff is at 5:10 p.m. ET.