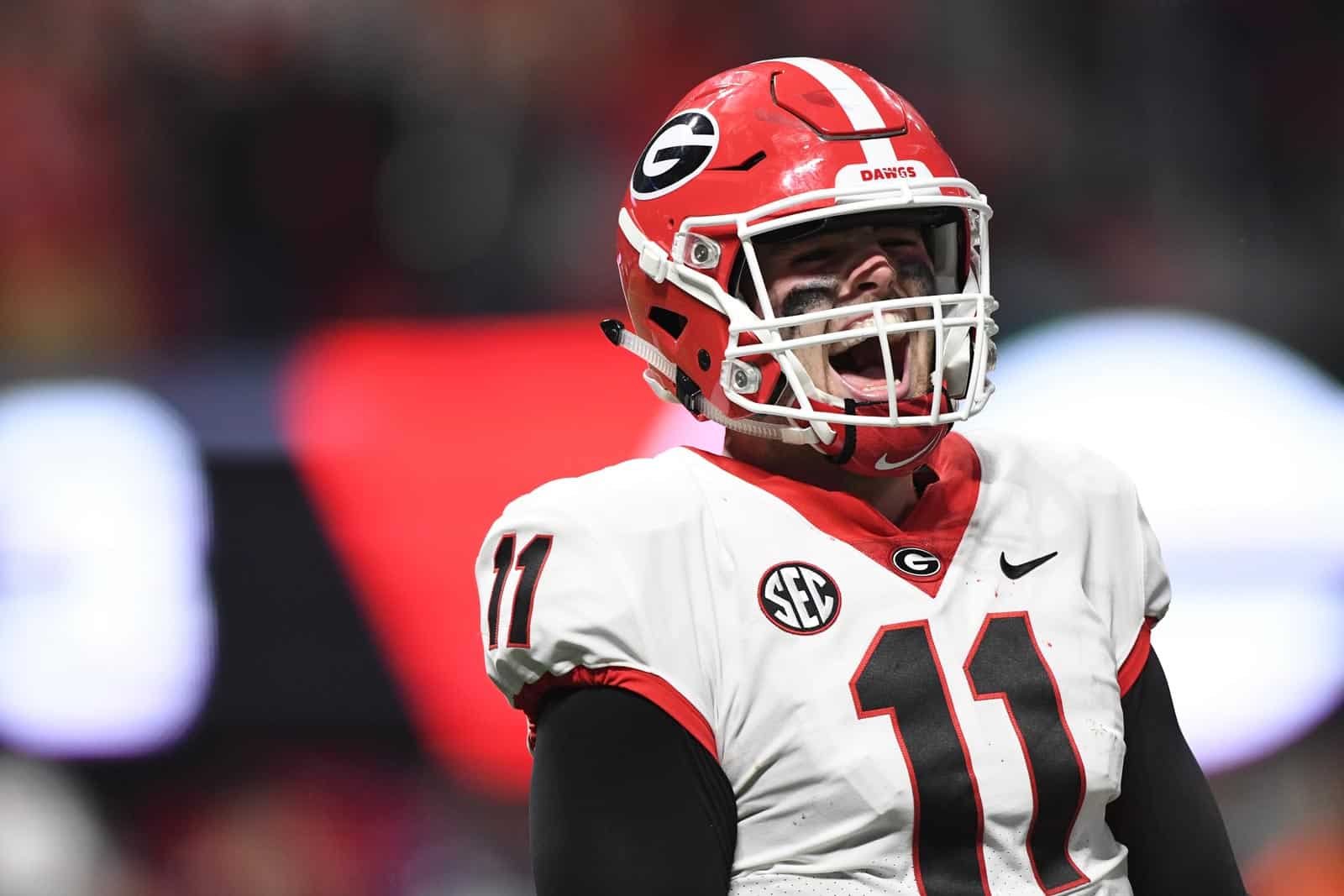 In addition, second-year Bulldog head coach Kirby Smart was named the SEC Coach of the Year by the AP voters. He is the first to garner this AP accolade for Georgia since Mark Richt in 2002.

Smith, a native of Montezuma, Ga. who won Georgia’s first Butkus Award earlier this week, was also one of two UGA players named to the All-SEC First Team and the first AP SEC Defensive Player of the Year for the Bulldogs since Jarvis Jones in 2012. Fromm, a true freshman from Warner Robins, Ga., shared his Newcomer honor with Auburn sophomore Jarrett Stidham, giving Georgia its first of this kind since Nick Chubb won it in 2014.

The third-seeded Bulldogs (12-1) travel to Pasadena, Calif., to face second-seeded Oklahoma (12-1) in the College Football Playoff’s semifinal round in the Rose Bowl on Monday, January 1. Kickoff is at 5:10 p.m. ET.