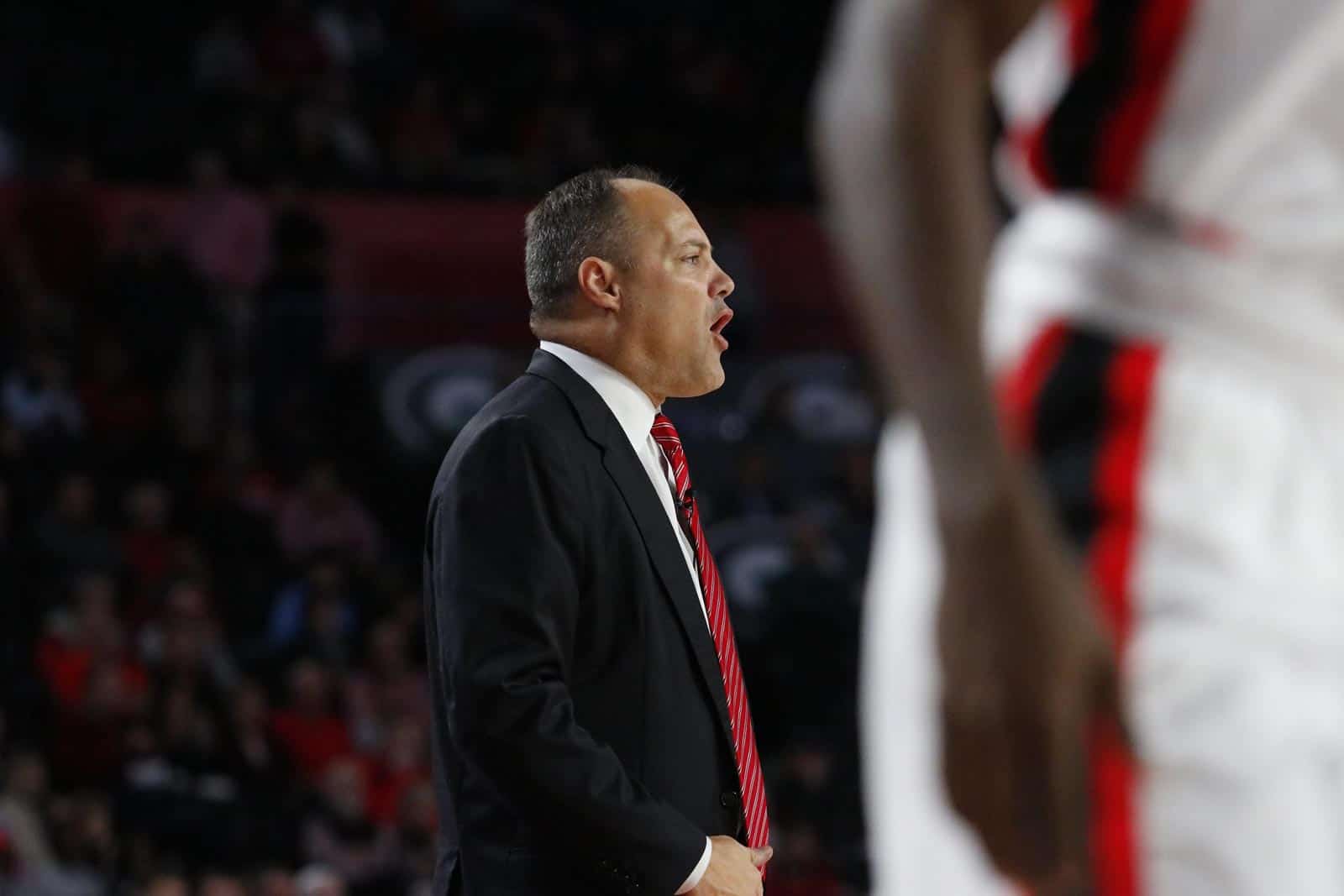 Mark Fox has landed another big commitment for the class 2019, this one from four-star small forward Elias King of Snellville, Georgia (Shiloh H.S.).

“I didn’t know I was going to commit today. I just wanted to get it out of the way. I was on the phone with the Georgia guys all day with my parents and they said they were coming to my game,” King told UGASports.com. “Coach Fox and Coach Hayes came to the game and I played well, so I decided to commit after the game.”

King (6-7, 185) committed to the Georgia Bulldogs over offers from most of the top schools, including Auburn, Clemson, Florida State, Georgia Tech, Memphis, Miami (FL), NC State, Seton Hall, VCU, Virginia Tech, and others.

Rivals.com also rates Hagans as a four-star recruit and the No. 41 overall player for the class of 2019.