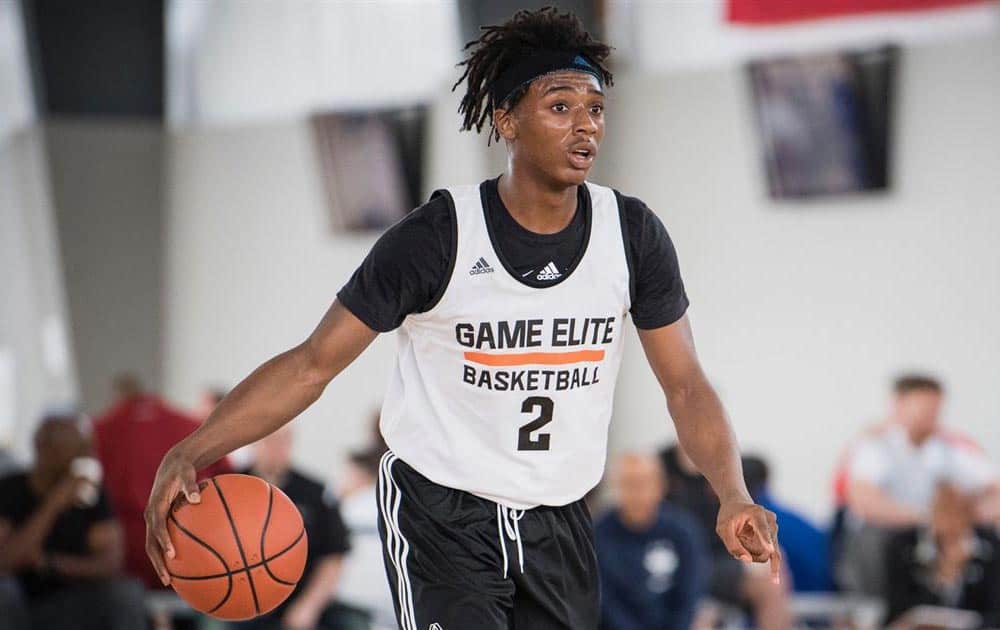 UGA football lit it up this week with several four and five-star commitments resulting in the consensus top-ranked recruiting class for 2018. Now it’s basketball’s turn.

Hagans (6-4, 185), the top-ranked recruit for 2019 per 247Sports, committed to the Georgia Bulldogs over offers from most of the top schools, including Kansas, Kentucky, North Carolina, and Florida State.

Without the man above i wouldnt be able to make this decision #GODAWGS🙏🏾🐶 pic.twitter.com/62rXb3W4Oe

Rivals.com also rates Hagans as a five-star recruit and the No. 6 overall player for the class of 2019.