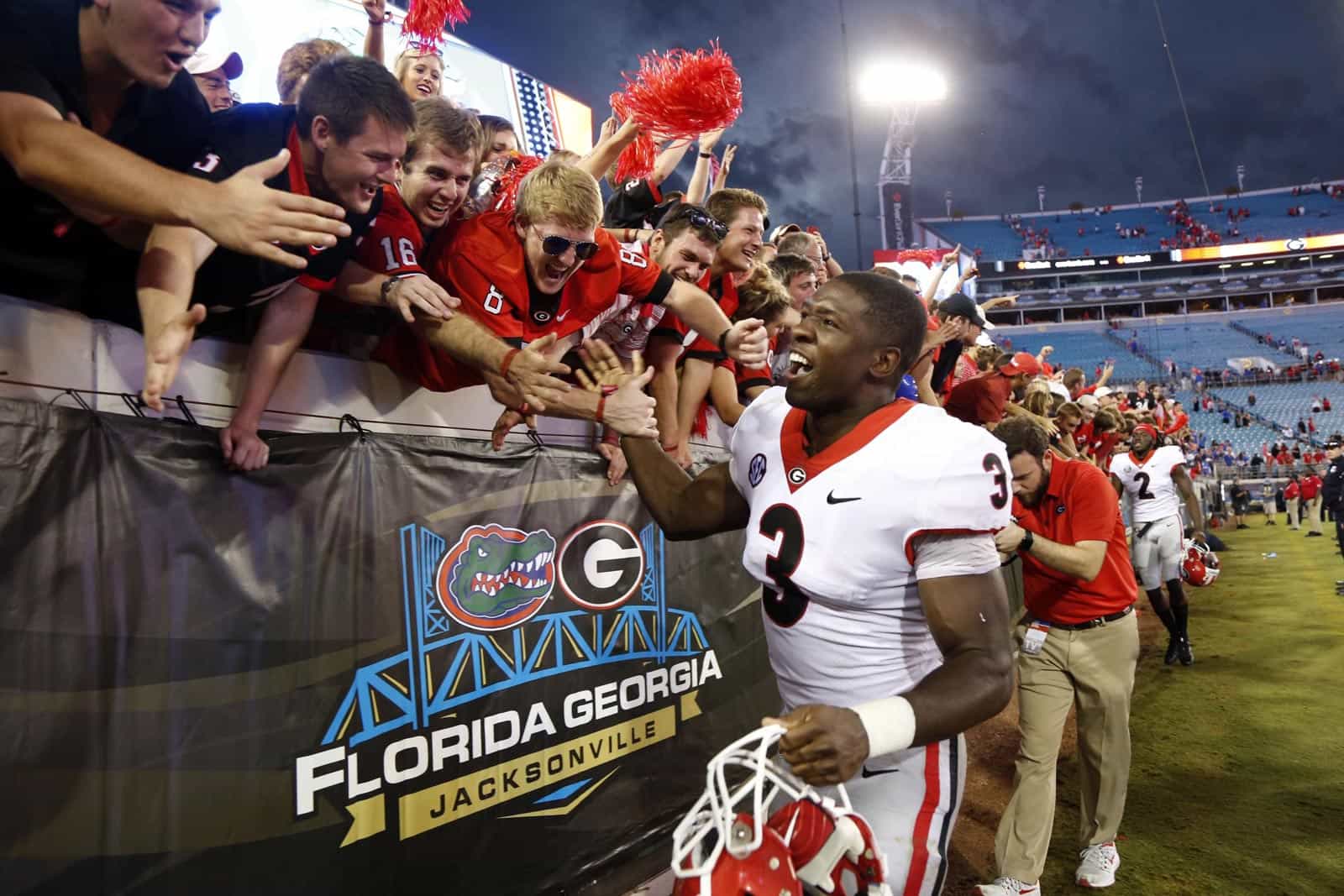 ATHENS, Ga. – Georgia junior inside linebacker Roquan Smith has been named one of three finalists for the 2017 Bednarik Award, given annually to the nation’s most outstanding defensive player.

The winner of the 23rd Chuck Bednarik Award will be announced as part of the ESPN Home Depot College Football Awards Show on December 7. The formal presentation of the award will be made at the Maxwell Football Club’s Awards Gala, which will be held at the Tropicana Casino Resort in Atlantic City, N.J., on March 9, 2018.

Former Bulldog All-American David Pollack is the only Georgia player to ever win the Bednarik Award. Smith is already a finalist for the Butkus Award and Bronko Nagurski Trophy.