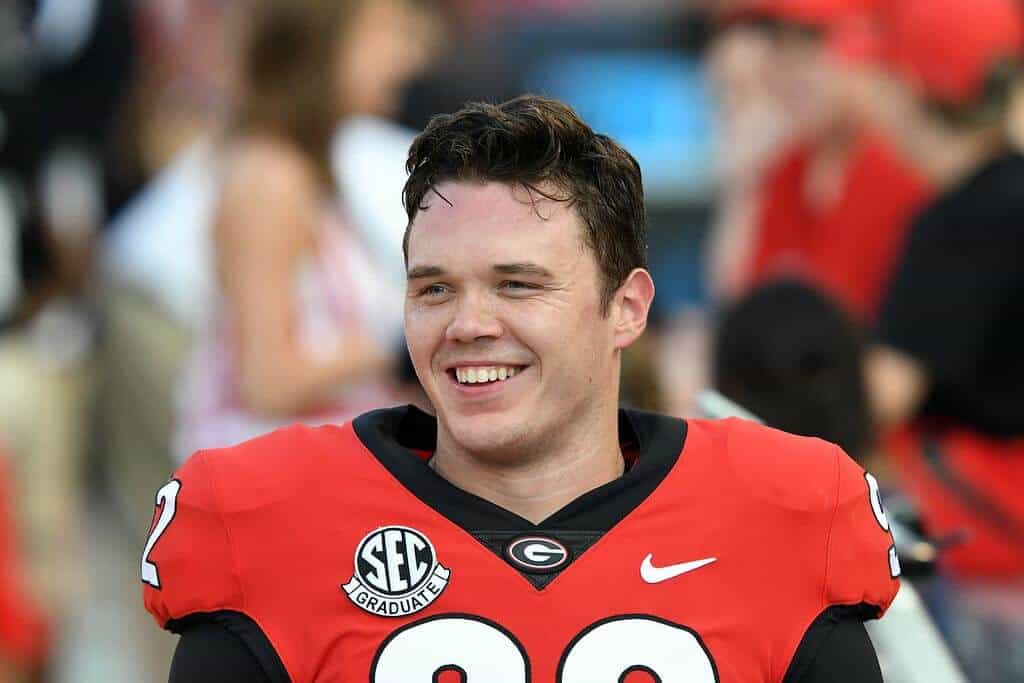 ATHENS, Ga. – Georgia graduate transfer Cameron Nizialek has been named one of 10 semifinalists for the Ray Guy Award, given to the college punter of the year.

Nizialek, a native of Chantilly, Va., joins two other punters from the Southeastern Conference on the list. With the first award given in 2000, former Bulldog All-American Drew Butler captured the 2009 honor for Georgia.

A national voting body of Football Bowl Subdivision (FBS) sports information directors, national media and previous Ray Guy Award winners will decide the three award finalists who will be announced on Tuesday, November 21st. Voters will then vote again to determine the winner who will be announced live on Thursday, December 7th at The Home Depot College Football Awards on ESPN in Atlanta.

Nizialek arrived in Athens during the preseason and earned the starting job. This year, he has posted a 44.4 average on 41 punts, including placing 20 inside the 20-yard line. Opponents have returned just eight punts for 40 yards giving the Bulldogs the fifth-best Net Punting mark (42.4) in the country.

Booming a long punt of 59 yards this year, Nizialek has had only two touchbacks this season. He spent this first three seasons at Columbia University where he graduated with a degree in Economics. Boasting a career punting average of 43.8, Nizialek is now pursuing his Master’s degree in Sport Management and Policy.