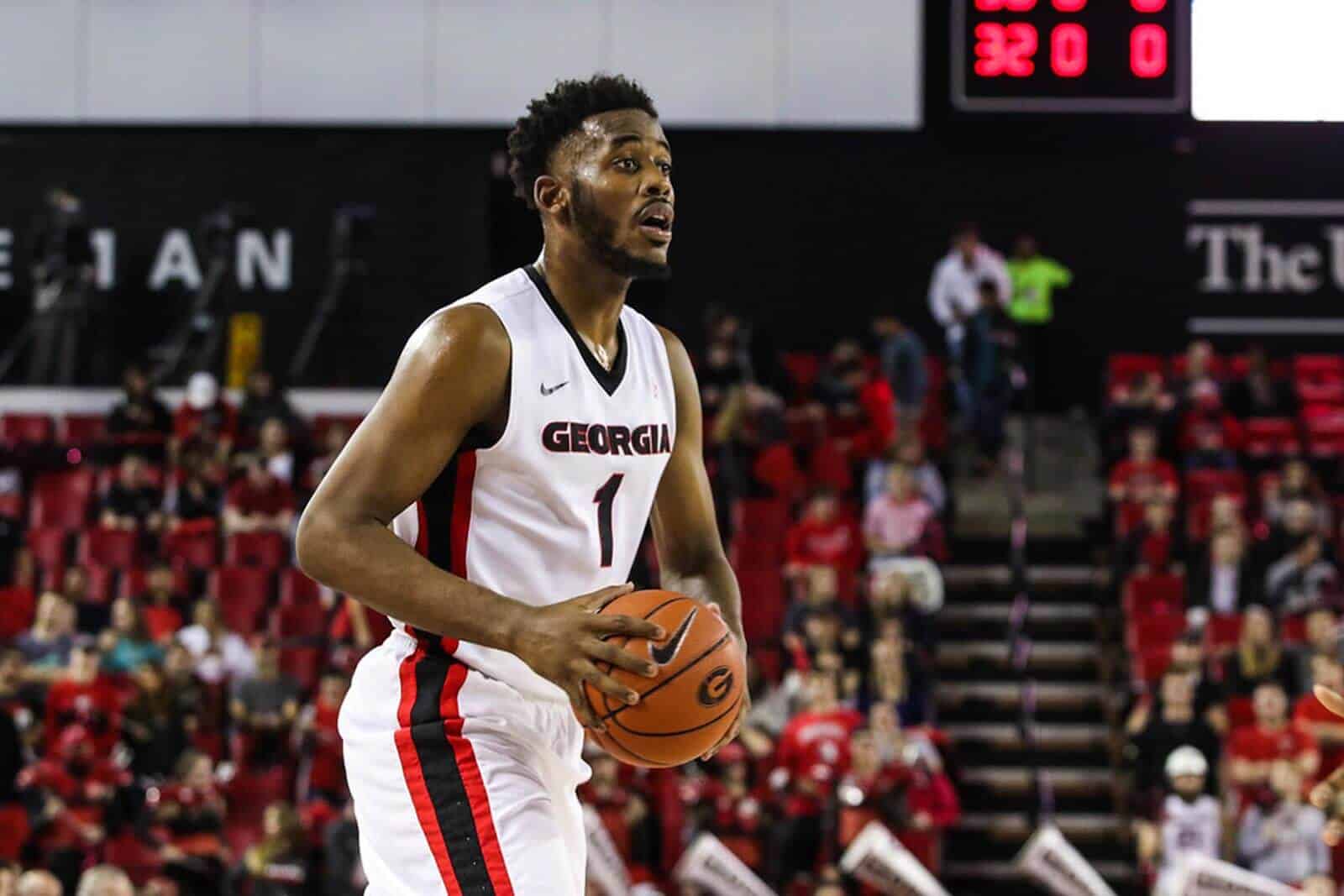 ATHENS, Ga. – Yante Maten, a 6-8, 243-pound senior for the Georgia Bulldogs, has been named to the 20-player preseason watch list of the Karl Malone Award. The accolade is given to the nation’s top power forward by the Naismith Memorial Basketball Hall of Fame.

The Pontiac, Mich., native also was featured on the preseason watch list for the Malone Award a year ago.

The recognition adds to an ever-growing list of preseason honors for Maten. Yesterday, he was tabbed the SEC’s co-Preseason Player of the Year and first-team All-SEC in voting of selected league and national media members. Maten also was named preseason SEC Player of the Year by the Blue Ribbon College Basketball Yearbook. Three organizations have featured Maten on their preseason All-America teams – Blue Ribbon College Basketball Yearbook (third team), collegesportsmadness.com (fourth team) and NBCsports.com (honorable mention).

Named after Hall of Famer and two-time NBA Most Valuable Player Karl Malone, the annual honor in its fourth year recognizes the top power forwards in Division I men’s college basketball. A national committee comprised of top college basketball personnel determined the watch list of 20 candidates.

Malone attended Louisiana Tech University due to its close proximity to his hometown of Summerfield, Louisiana. He led the Bulldogs to a Sweet 16 appearance and earned All-Southland honors in his three seasons while averaging 18.7 points and 9.3 rebounds per game. Malone achieved great success during his 19 seasons in the NBA as a 14-time NBA All-Star (1988-98, 2000-02), 11-time All-NBA First Team player (1989-99) and a member of the NBA’s 50th Anniversary All-Time Team. He also won two Olympic gold medals (1992, 1996).

“With this award, we have been able to recognize some extraordinarily talented student-athletes in college basketball over the past three seasons,” said Karl Malone, a 2010 inductee of the Naismith Memorial Basketball Hall of Fame. “It is an honor to be associated with such an award and I hope the young men named to this watch list feel a sense of pride in being recognized for their efforts.”

By mid-February, the watch list of 20 players for the 2018 Karl Malone Power Forward of the Year Award will be narrowed to just 10. In March, five finalists will be presented to Mr. Malone and the Hall of Fame’s selection committee. The winner of the 2018 Karl Malone Award will be presented at the ESPN College Basketball Awards Show presented by Wendy’s in Los Angeles on Friday, April 6, 2018. Broadcast information will be released at a later date.