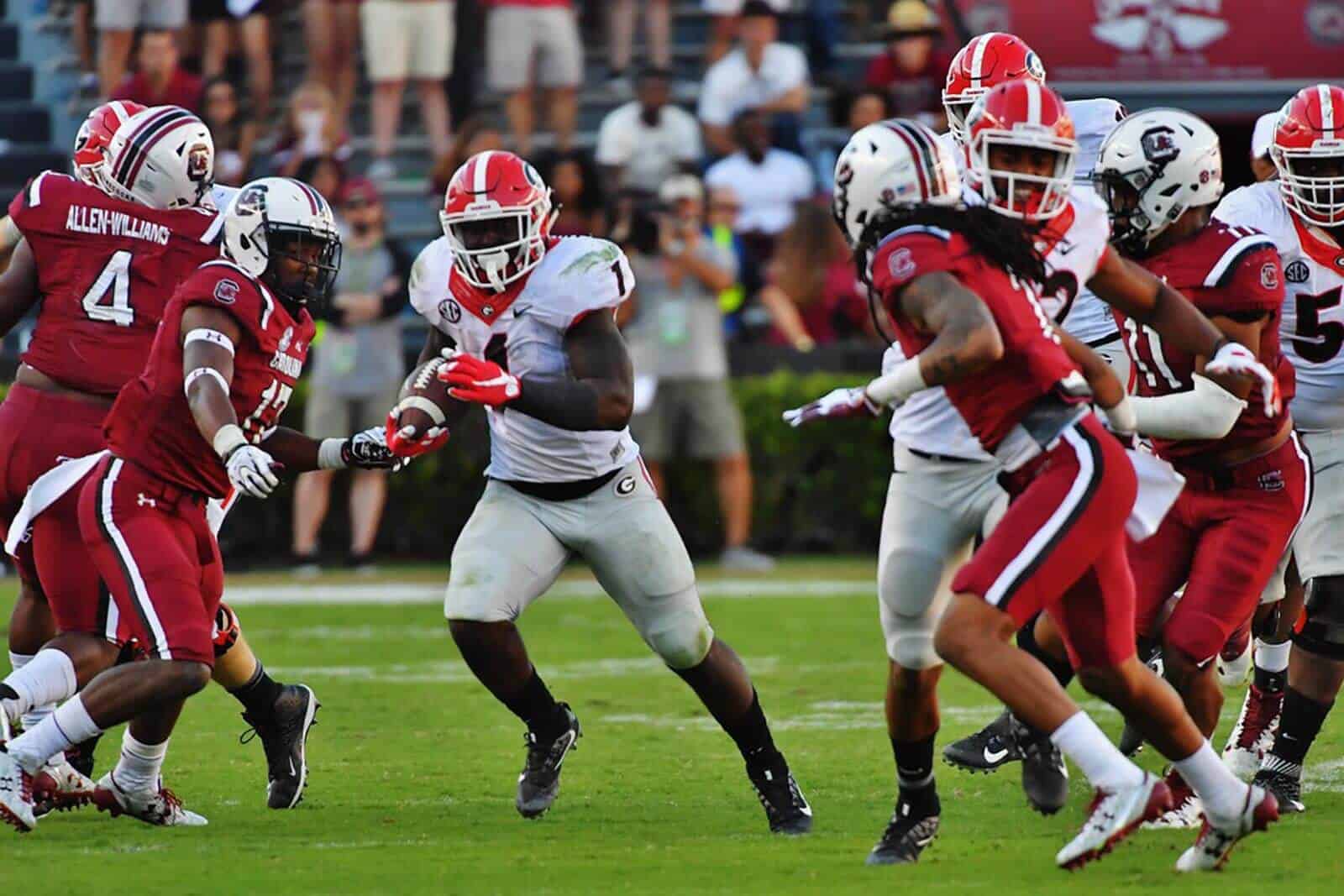 Georgia’s home game against the South Carolina Gamecocks on Saturday, Nov. 4 will be televised by CBS at 3:30pm ET, the conference has announced.

The Bulldogs beat the Gamecocks 28-14 last season in Columbia. Georgia is 49-18-2 all-time against South Carolina and the Bulldogs have won two straight in the series.

This will be Georgia’s third appearance on CBS this season. Georgia played Tennessee on CBS on Sept. 30.

Georgia’s next game is this Saturday against Florida in Jacksonville. The game is set for 3:30pm ET on CBS.