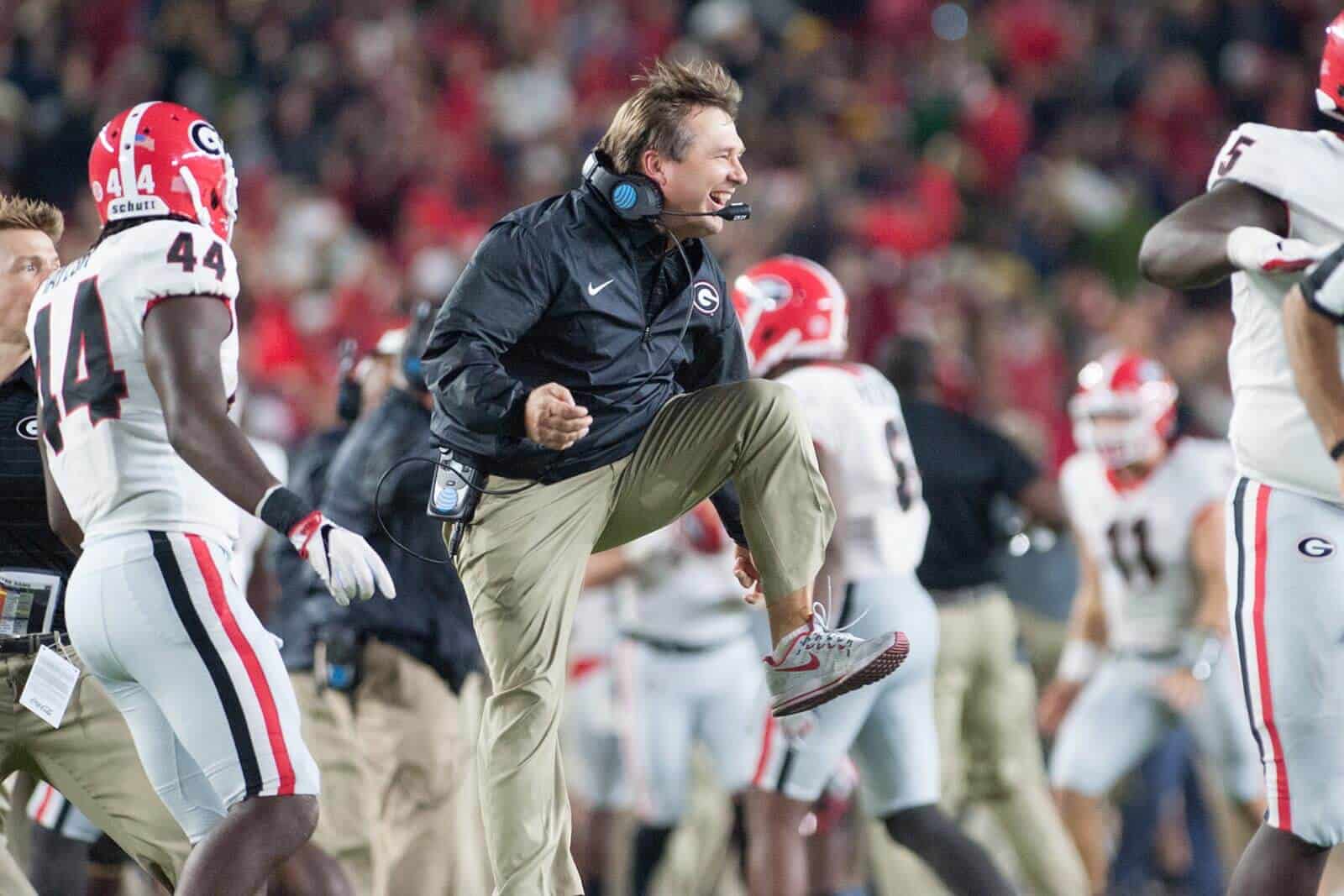 Smart joins 19 other coaches on the Watch List. He has led the Bulldogs to a 7-0 mark to start his second season as head coach. While coaching at Alabama, Smart was named the winner of the 2009 Broyles Award as college football’s top assistant coach and the 2012 AFCA Assistant Coach of the Year.

The finalists for the Paul “Bear” Bryant Coach of the Year are scheduled to be announced in December. The winner will be announced live on Jan. 10, 2018 during the awards dinner and ceremony in Houston.

Now in its 32nd year, the award recognizes the country’s top college football coaches for their contributions both on and off the field. The Coach of the Year Award is the only college coaching honor selected after all bowl games are concluded and is voted on by the National Sports Media Association.