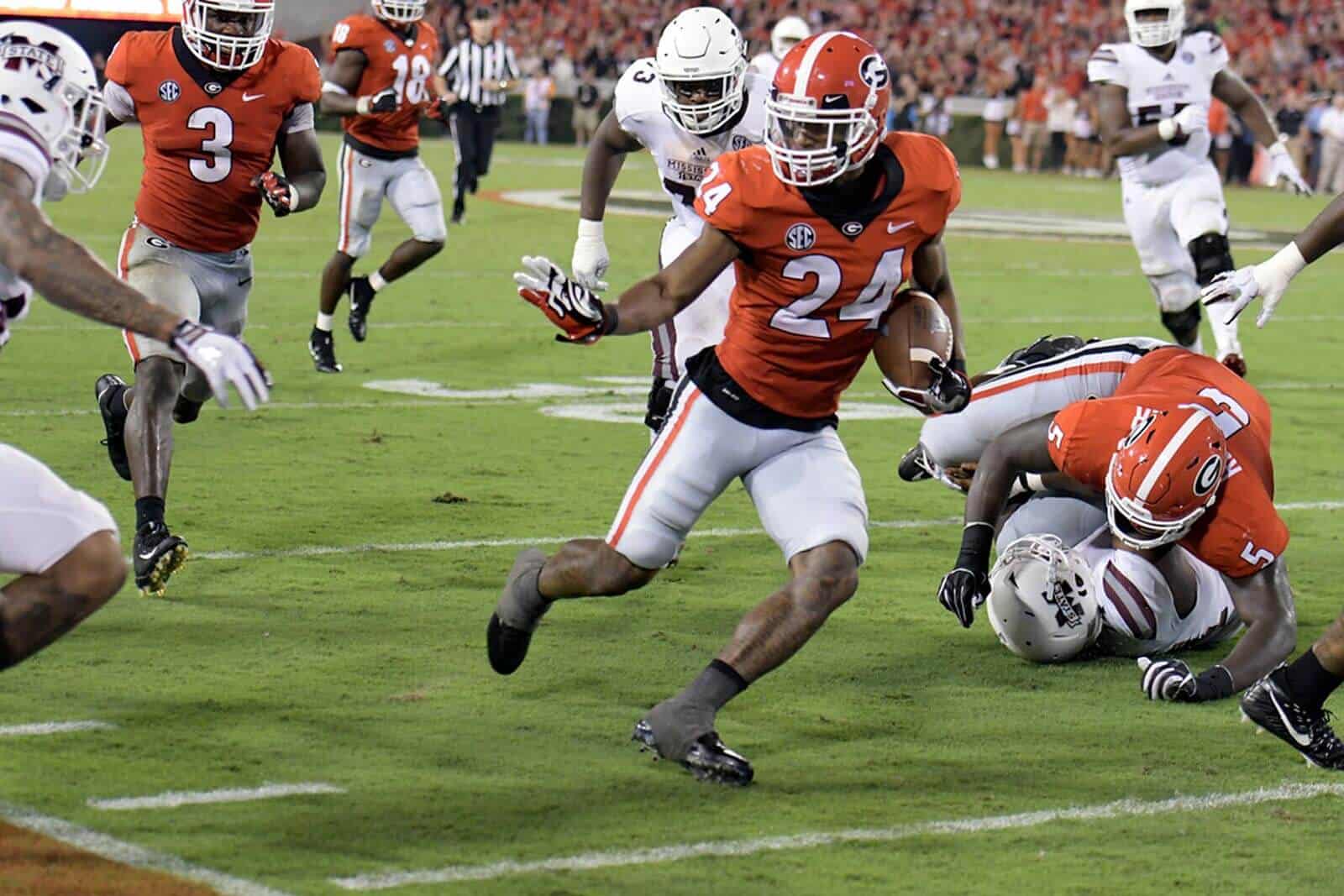 Georgia Bulldogs senior safety Dominick Sanders has been named a semifinalist for the 2017 Paycom Jim Thorpe Award, the Jim Thorpe Museum and Oklahoma Sports Hall of Fame (OSHOF) have announced.

Dominick Sanders hails from from Tucker, Georgia. So far this season, he has 14 tackles (9 solo, 5 assisted) and two interceptions.

Below are all 13 semifinalists for the 2017 Paycom Jim Thorpe Award: