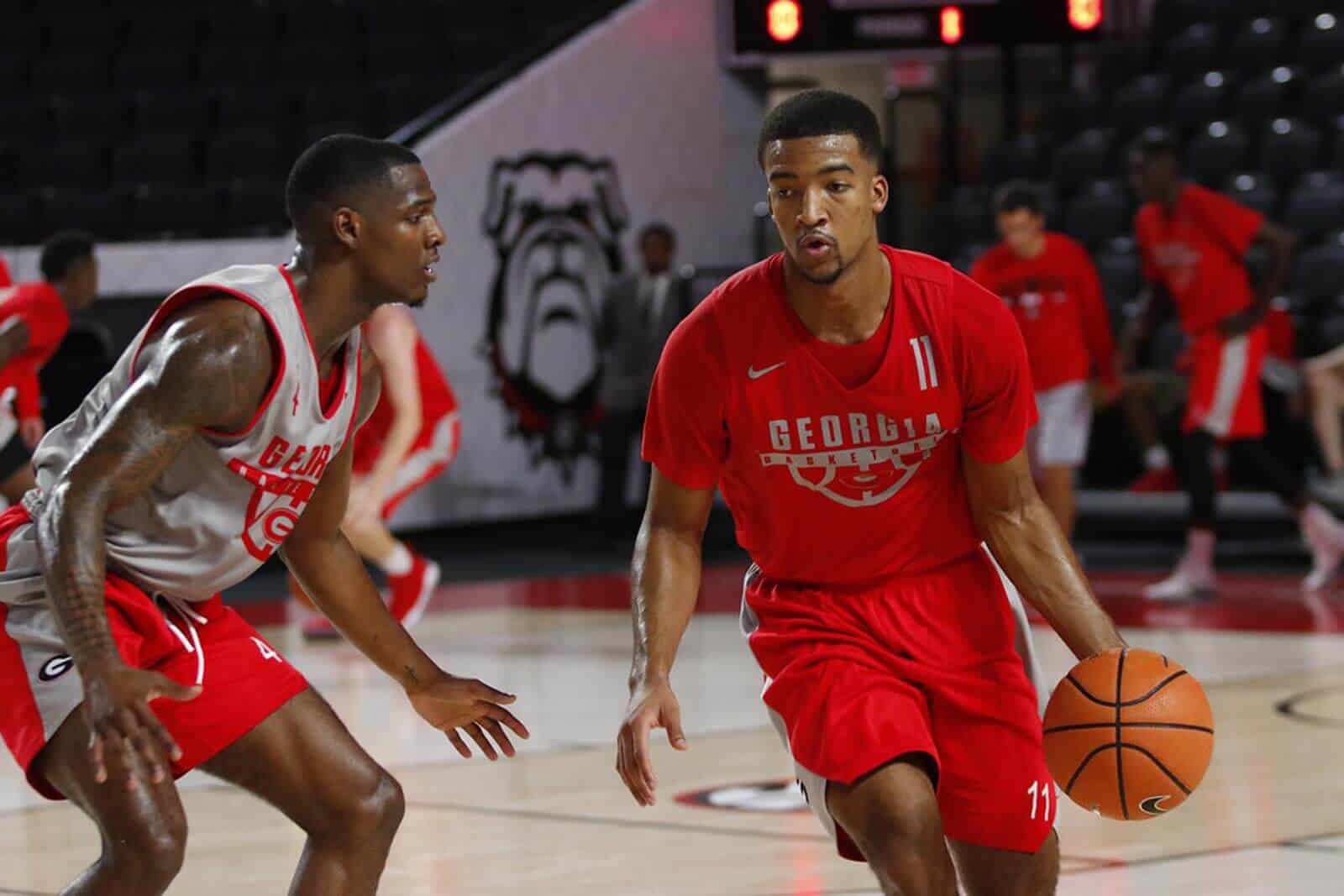 ATHENS, Ga. – The Georgia Bulldogs will face the Michigan State Spartans in an exhibition game this Sunday at 2:00 p.m. at Van Angel Arena in Grand Rapids, Mich. The NCAA granted a waiver on Monday for the contest, which will benefit relief efforts associated with Hurricane Irma.

“This is a unique opportunity allowed this year by the NCAA to help with disaster relief,” head coach Mark Fox said. “With our fans headed to Jacksonville, the only option to really help was to play a road game. We had schools contact us but adding a road game in short notice seemed more difficult than needed. But this is an opportunity to help the people of the state of Georgia. Hurricane Irma had a significant impact on the DawgNation. So with generous support from President Morehead and Greg McGarity, we have arranged to play at Michigan State. I want to thank Coach Izzo and the administration of MSU for helping to put this together so quickly.”

During the September storm, more than 5,500 people sought refuge in 40 Red Cross and community shelters in Georgia. The Red Cross also activated over 100 disaster response vehicles from across the country to respond in Florida and Georgia to provide comfort and clean-up kits, meals and additional support to those affected.

“This is a great opportunity for our programs to help make an impact with the relief and rebuilding efforts in areas that were affected by this summer’s hurricanes,” Michigan State head coach Tom Izzo said. “We look forward to playing back in Grand Rapids where we have a strong fan base. They’ll see us play a very good Georgia team that is very well coached and features a great player in Yante Maten, who’s returning to his home state. Combining a competitive basketball game with a worthy cause makes for an outstanding event.”

The game will be hosted by the Grand Rapids-Kent County Convention/Arena Authority (CAA) and SMG, which manages Van Angel Arena. Tickets, which will go on sale to the general public on Wednesday, October 25 at 3:00, start at $17.50 and will be available at the Van Andel Arena and DeVos Place box offices, online at Ticketmaster.com or charge by phone at 1-800-745-3000. Prices are subject to change.

The Bulldogs and Spartans have met only once previously, three seasons ago in the opening round of the 2015 NCAA Tournament. Michigan State defeated Georgia, 70-63, in Charlotte, N.C. The Bulldogs pulled within 66-63 with 21 seconds remaining on a Kenny Gaines three-point play; however, Denzel Valentine connected on four three throw attempts to seal the victory.

The exhibition contest will serve as a homecoming for two Bulldogs. Senior Yante Maten and junior Mike Edwards are from Pontiac and Westland, respectively. In another association between the programs, Matt Bucklin, operations coordinator for Georgia Basketball, is the nephew of Michigan State head coach Tom Izzo.