Adam Anderson recommits to UGA for 2018

Adam Anderson recommits to UGA for 2018 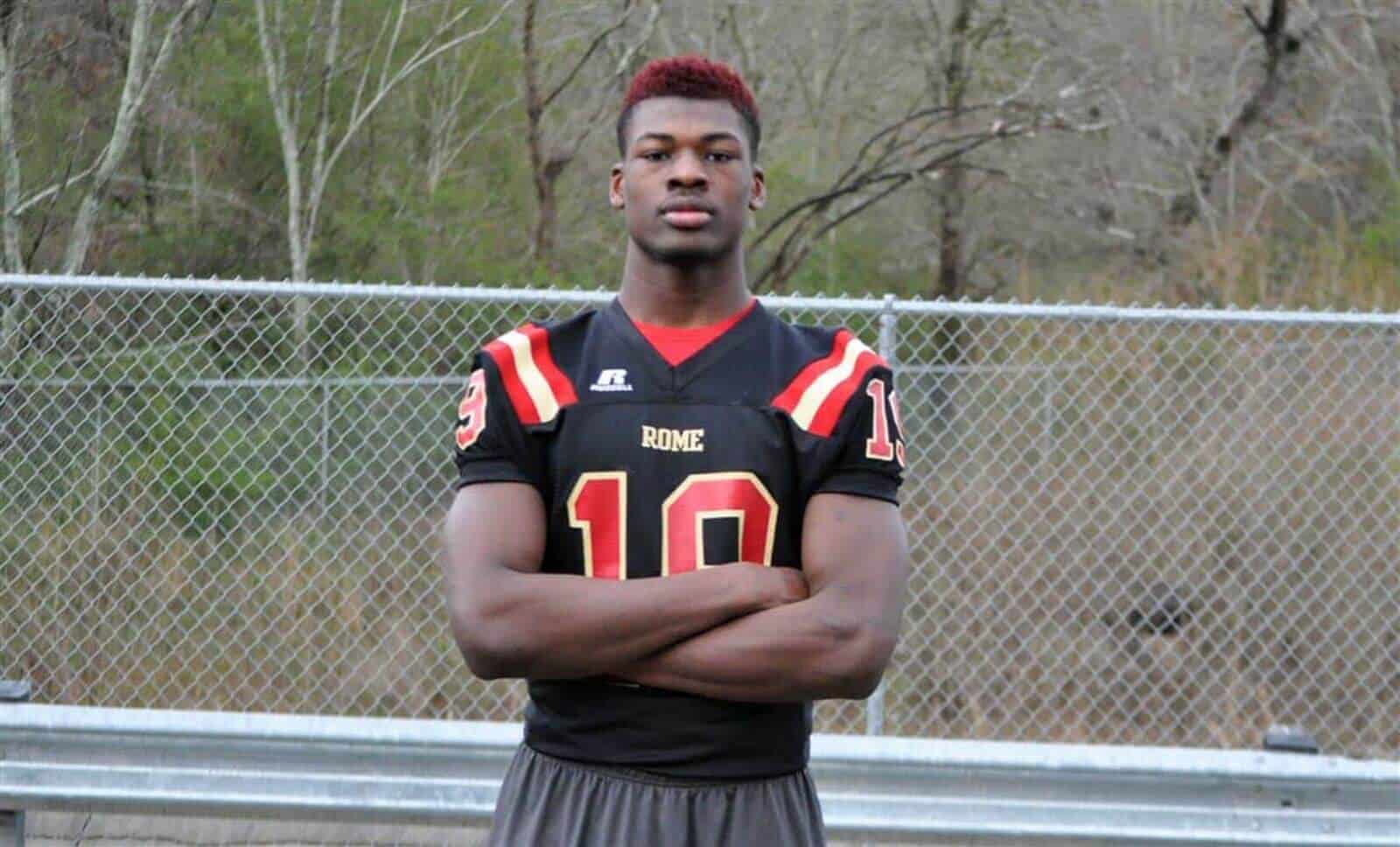 Back in August 2016, four-star outside linebacker Adam Anderson of Rome, Georgia (Rome H.S.) committed to the Georgia Bulldogs. He was the 2nd recruit for 2018 to commit to new UGA head coach Kirby Smart.

However, Anderson would later decommit from UGA and reopen his recruitment.

Today Adam Anderson again pledged his commitment to Kirby Smart and the Georgia Bulldogs. Anderson (6-4, 214) committed to the Bulldogs over offers from Alabama, Clemson, LSU, Tennessee and others.

Rivals.com rates Adam Anderson as a four-star recruit, the No. 4 weakside defensive end, and the No. 74 overall recruit.

Georgia now has 15 commitments for the class of 2018. The class is currently ranked 6th in the team rankings by 247Sports.