Tramel Walthour commits to the Georgia Bulldogs for 2018

Tramel Walthour commits to the Georgia Bulldogs for 2018 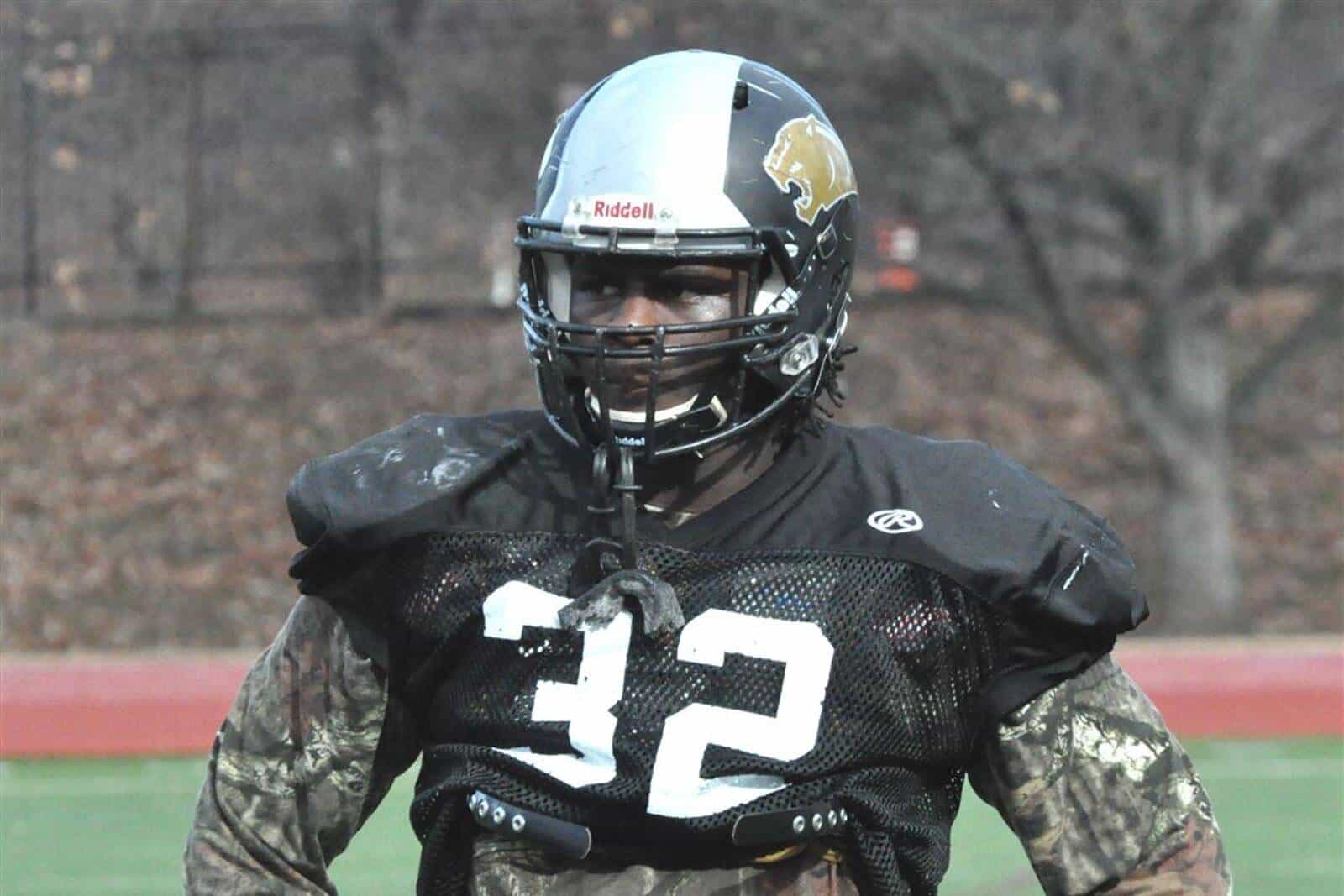 The Georgia Bulldogs have picked up a verbal commitment from three-star defensive tackle Tramel Walthour of Hinesville, Georgia (Liberty County).

“Blessed to say that I am 100% committed to the University of Georgia” Walthour tweeted.

Tramel Walthour (6-4, 277) committed to the Bulldogs over offers from Arkansas, Auburn, Kansas State, Ohio State, Purdue, Tennessee, and others.

In the 247Sports Composite, Tramel Walthour is listed as a three-star recruit, the No. 47 defensive tackle, and the No. 656 overall recruit for the 2018 class.

Scout.com and Rivals.com also rate Walthour as a three-star recruit.

The Georgia Bulldogs now have a total of 13 commitments for the class of 2018. Walthour is the fourth defensive lineman to commit to UGA.