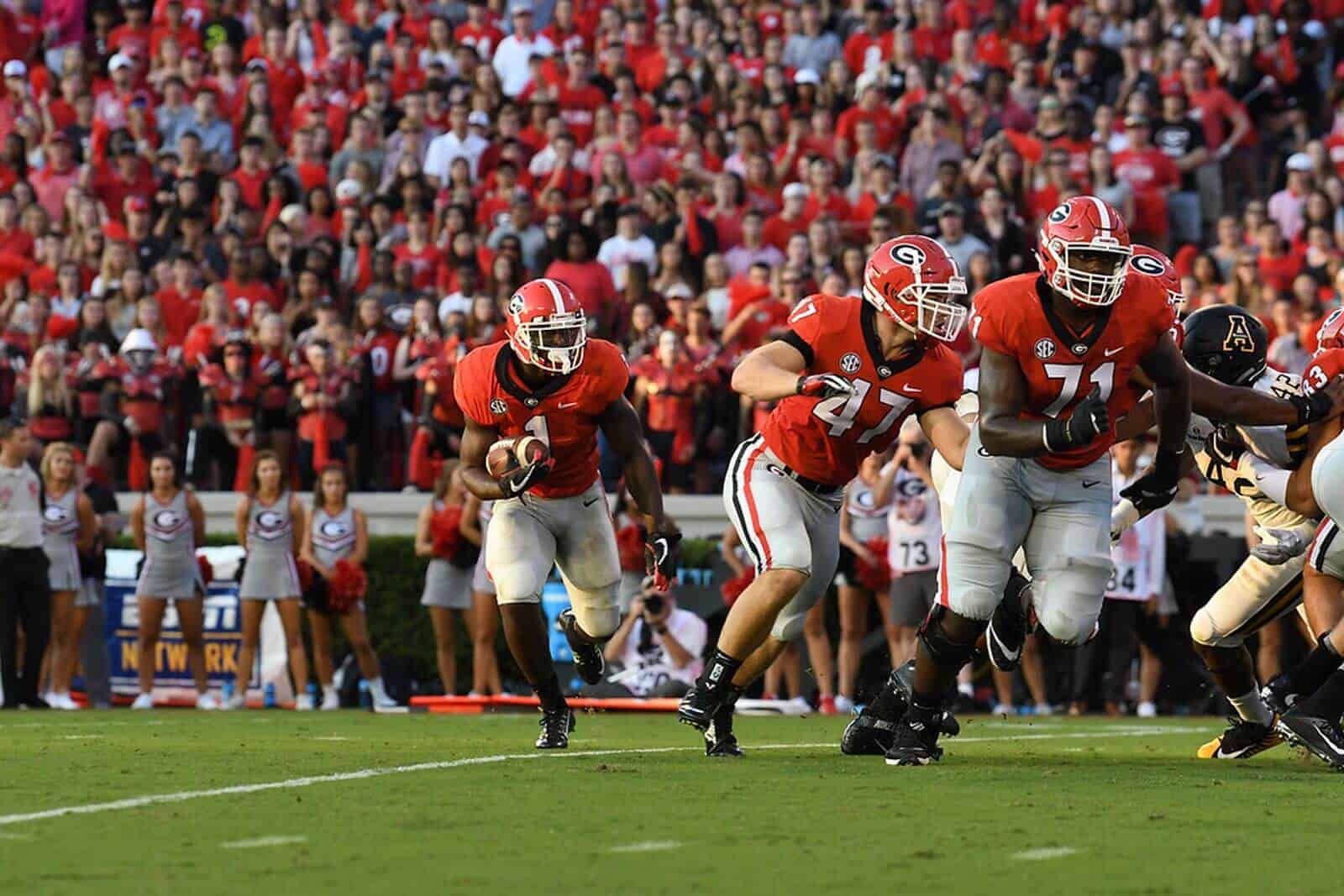 Georgia’s home game in Athens against the Mississippi State Bulldogs on Saturday, Sept. 23 will be televised by ESPN at 7:00pm ET, the conference has announced.

UGA and Mississippi State last met in 2011 in Athens. Georgia won that game 24-10 to extend their overall leads in the series to 17-6.

This will Georgia’s second appearance on ESPN this season. The Bulldogs played Appalachian State on ESPN and Notre Dame on NBC. UGA faces Samford this weekend on SEC Network Alternate.