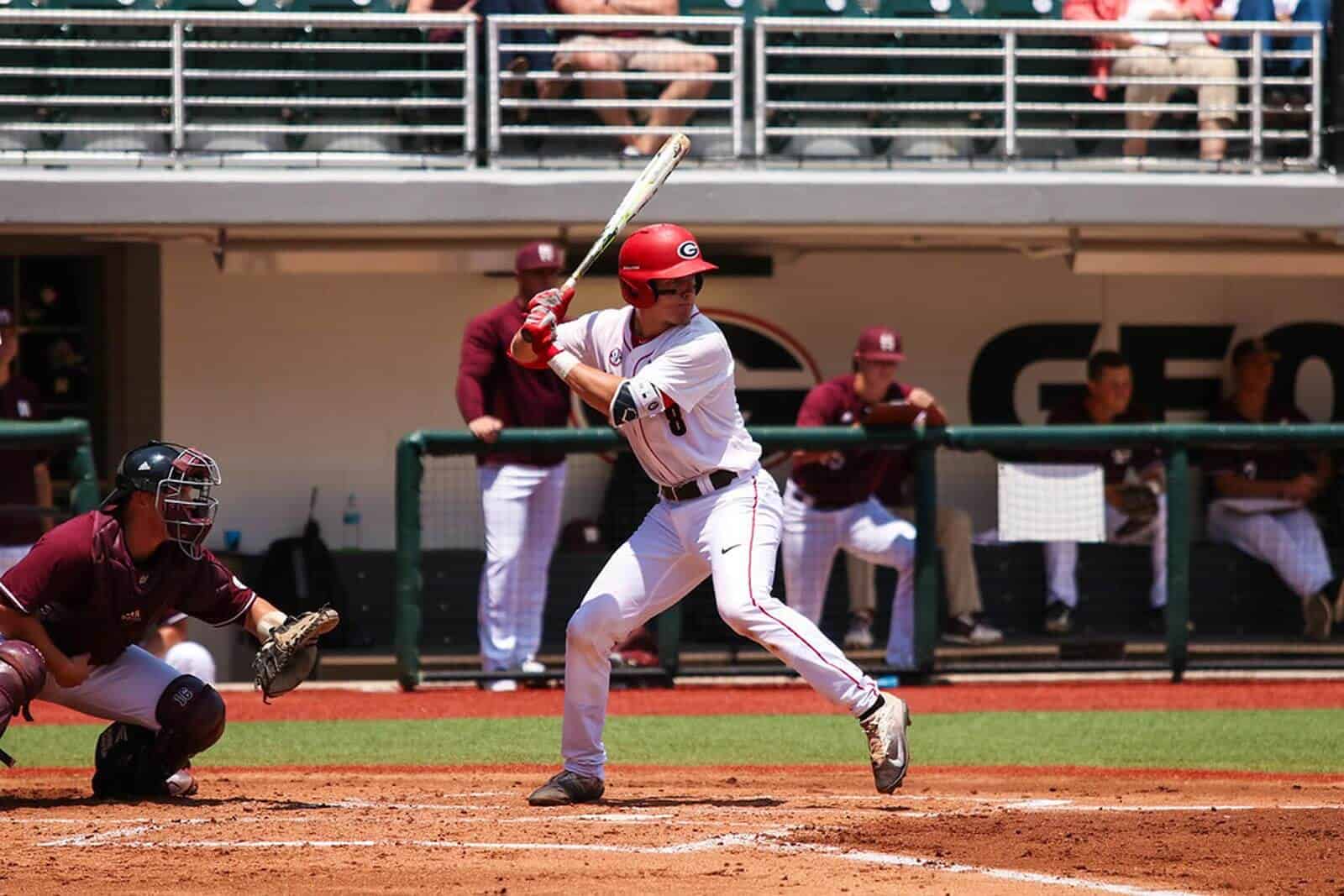 Georgia opens the 2018 baseball season at home at Foley Field (Feb. 16-18) with a three-game series against the Georgia Southern Eagles.

Eight of Georgia’s first nine contests will be at home before a Spring Break trip to Charleston for games against College of Charleston, The Citadel and Charleston Southern.

SEC play opens on the road against Alabama (March 16-18) while the Bulldogs SEC home opener will be with the Gamecocks (March 23-25). The other SEC home series will be with the Aggies (March 29-31), Wildcats (April 13-15), the Volunteers (April 27-29) and Razorbacks (May 17-19). Along with the series in Tuscaloosa, Georgia’s road trips in the conference will be at Vanderbilt (April 6-8), Ole Miss (April 20-22), Missouri (May 4-6), and Florida (May 11-13). Please note the ESPNU and SEC Network Thursday night selections have not been set, thus some SEC series may change to Thursday-Saturday.

The 16th annual Spring Baseball Classic to benefit Children’s Healthcare of Atlanta will be May 8 as the Bulldogs battle their rival Georgia Tech at the Atlanta Braves home, SunTrust Park. The Bulldogs are 10-5 all-time against Tech in this game.