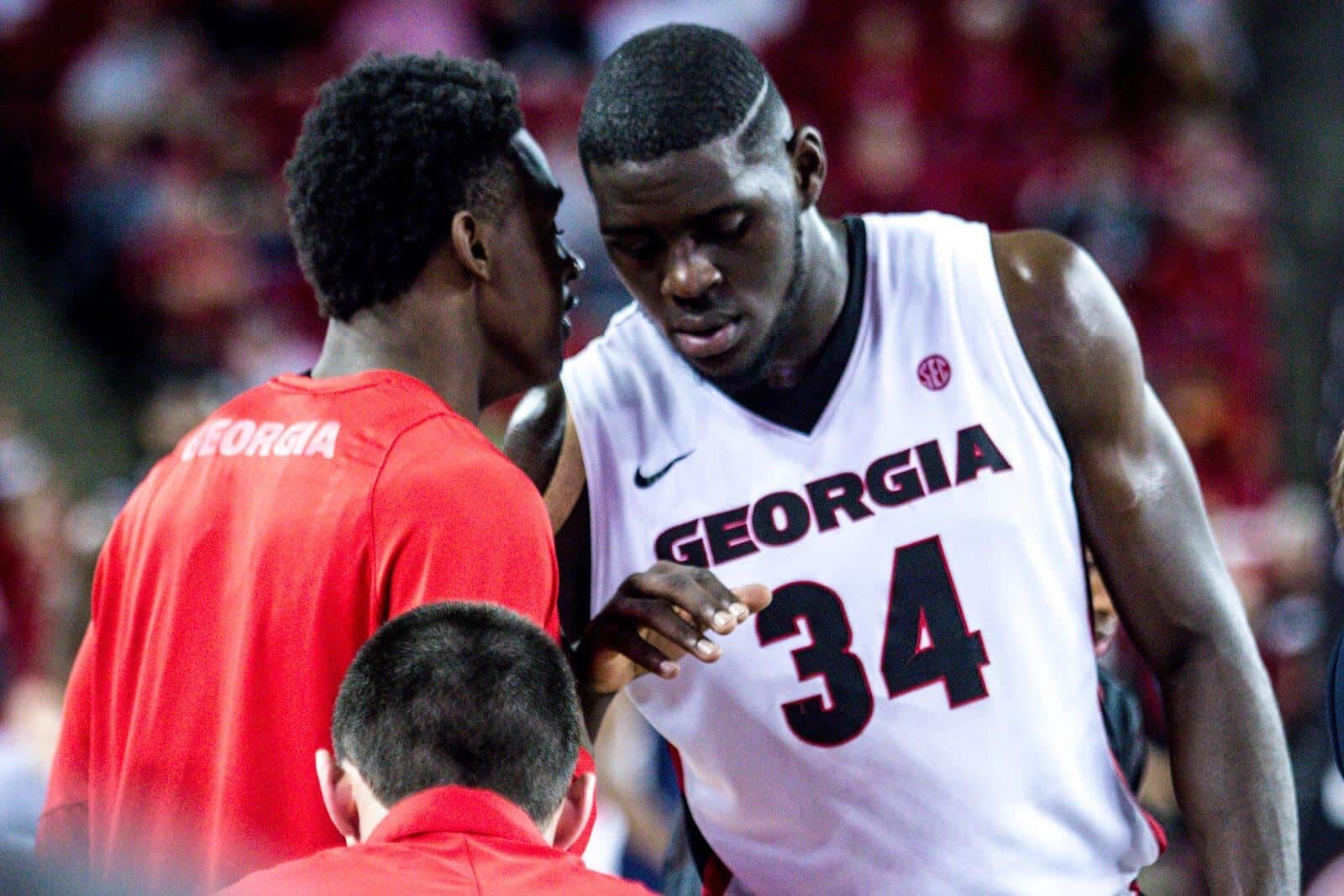 The Georgia Bulldogs’ 2017-18 SEC basketball tip times and TV networks have been set, the conference announced on Wednesday.

Georgia opens league play with a 6:00 p.m. New Year’s Eve date against Kentucky at Rupp Arena that will air on ESPN. The Bulldogs will be on the ESPN family of networks five times, including a 9:00 p.m. ESPN2 outing at Missouri on Jan. 10 and three ESPNU appearances – at LSU on Jan. 16, at Mississippi State on Feb. 3 and the aforementioned LSU game in Athens on Feb. 24.

The Georgia Bulldogs open the 2017-18 season on Friday, Nov. 10 against Bryant at Stegeman Coliseum in Athens.