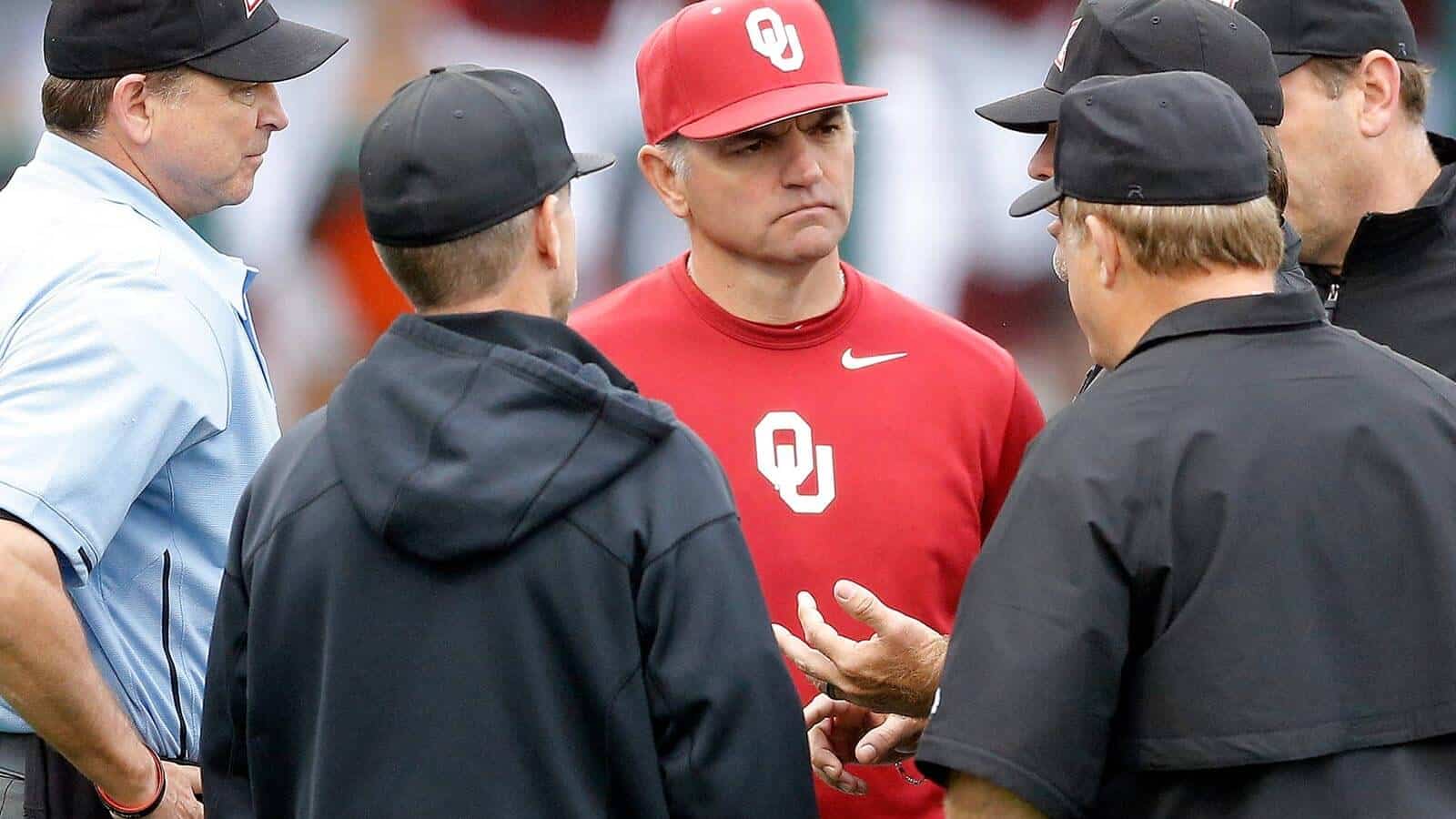 Hughes will be working with the infielders and assisting the hitters and base runners. Additionally, Hughes will serve as the first base coach.

“We are excited to announce that Pete Hughes will be joining our baseball staff for the 2017-18 season,” said Stricklin. “Pete brings a lot of experience and knowledge with him, and our team and program will benefit greatly from him.”

“I’m looking forward to this year to growing professionally and working hard around good people like Scott Stricklin,” said Hughes. “Scott is a gentleman with one of the best baseball minds. I’m excited about being in the SEC; it’s a conference I have yet to coach in, and I’ll be part of a hungry program ready to take that next step.”

Hughes is a 1990 graduate of Davidson College where he played third base on the baseball team and quarterback for the Wildcats’ football team. He was captain of the baseball team as a senior and graduated that year with a bachelor of arts in sociology/anthropology. He began his coaching career at Hamilton College in New York in 1990-91, serving as an assistant in football and was the top assistant and recruiting coordinator for baseball. He continued in that dual-role at Northeastern University in Boston from the fall of 1991 until the spring of 1996 when he landed the head baseball coaching position at Trinity.