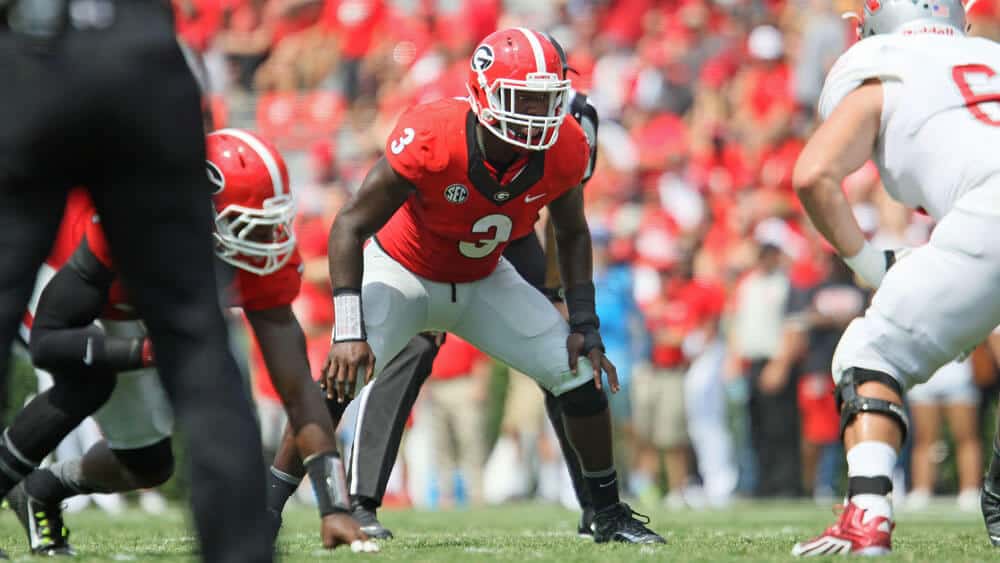 The Bednarik Award is named after Chuck Bednarik and is an annual award given to the college football defensive player of the year.

Roquan Smith, who hails from from Montezuma, Georgia, had 95 total tackles in 2016 (52 solo, 43 assisted). He also forced two fumbles and recovered one.

Trent Thompson is from Albany, Georgia. Last season, he had 56 total tackles (24 solo, 32 assisted) and five sacks for a loss of 39 yards.