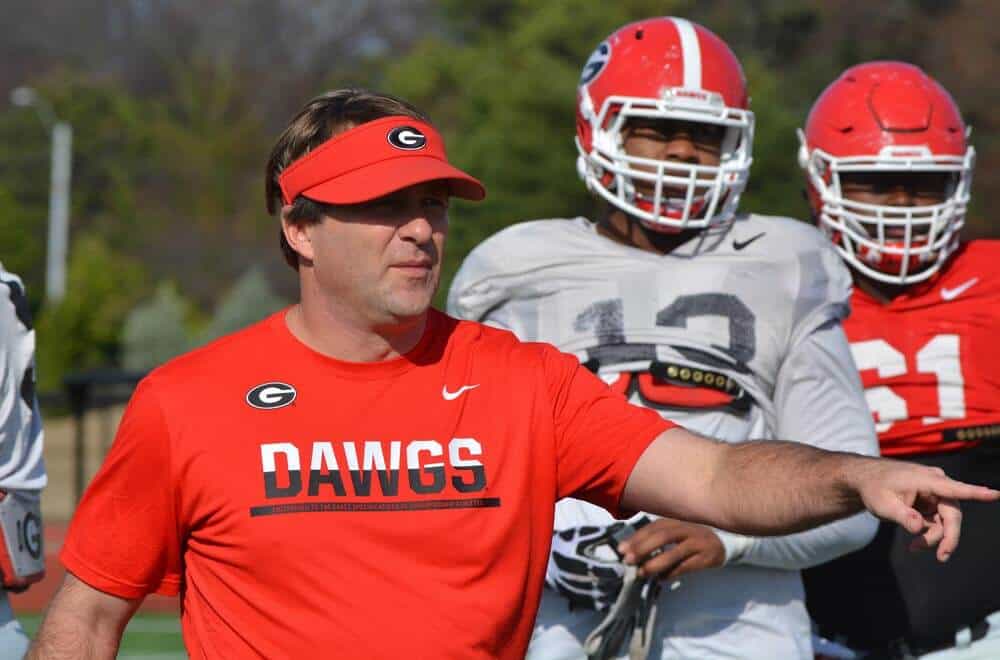 ATHENS, Ga. – The Georgia football team had eight players named to the Preseason All-Southeastern Conference teams and was picked to win the league’s Eastern Division, according to an announcement on Friday.

The Bulldogs received 138 of the media’s 242 first place votes at this week’s SEC Media Days.  Alabama was the media’s selection to win the conference title and Georgia was picked third overall.

The Bulldogs also had another four players named to the Second and Third teams.  Senior offensive lineman Isaiah Wynn and senior safety Dominick Sanders were included on the Second Team while senior tailback Sony Michel and senior linebacker Lorenzo Carter were voted to the Third Team.

The Bulldogs open their 2017 campaign at Sanford Stadium in Athens on September 2 versus Appalachian State.  ESPN will televise the matchup at 6:15 p.m.