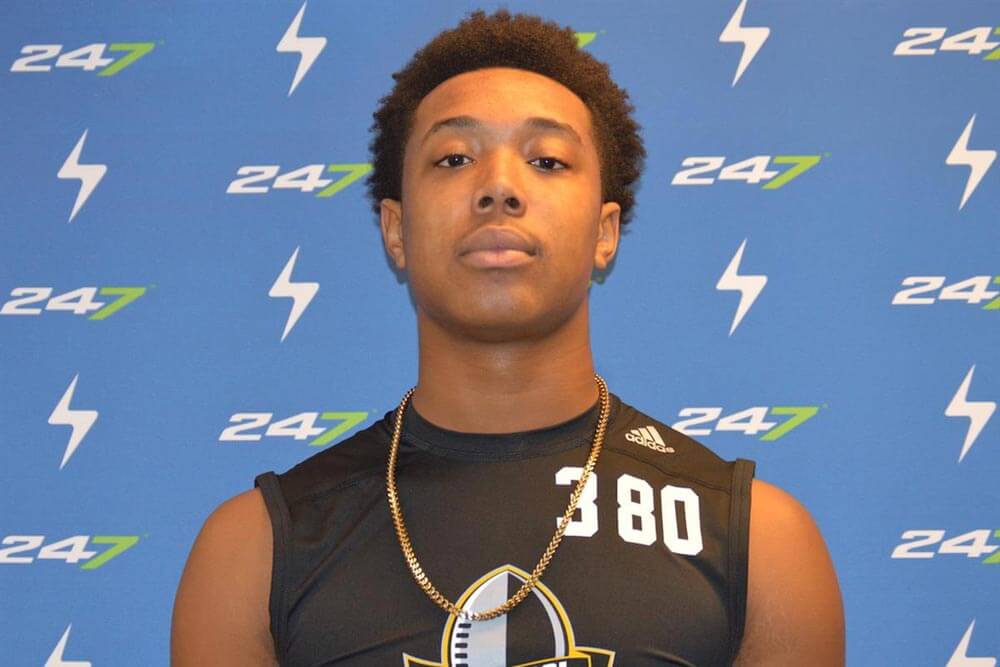 The Georgia Bulldogs have picked up their third verbal commitment for the 2018 class, this one from three-star defensive end Jaevon Becton of Virginia Beach, Virginia (Ocean Lakes).

I AM OFFICIALLY COMMITTED TO THE UNIVERSITY OF GEORGIA
#RipDAD
#RareBreed18!!
#GoDawgs

In the 247Sports Composite, Becton is listed as a three-star recruit, the No. 48 weakside defensive end, and the No. 869 overall recruit for the 2018 class.