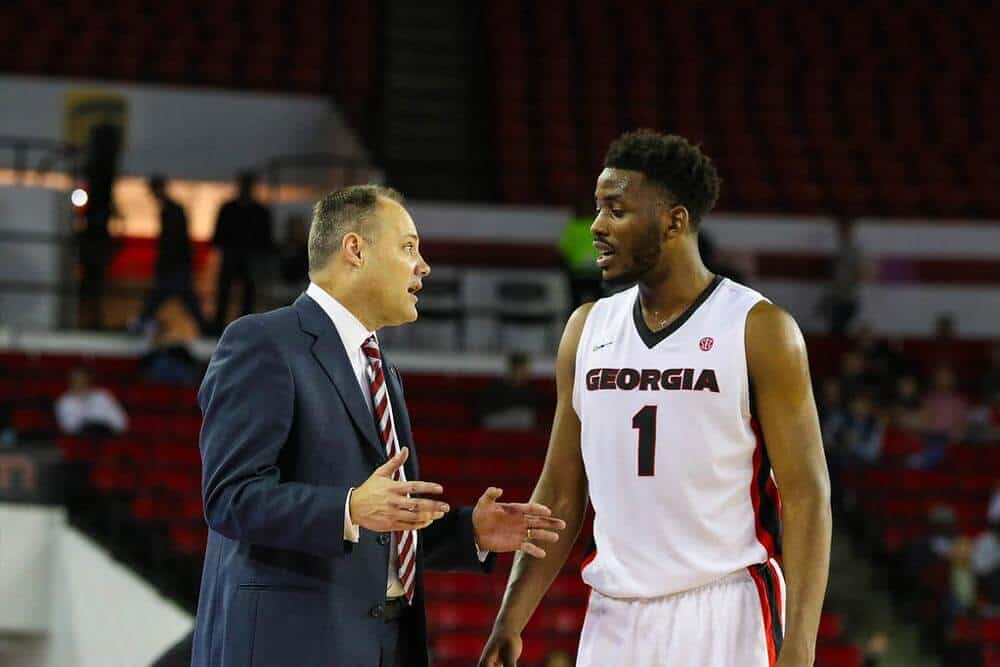 The Georgia Bulldogs have announced their home and road SEC opponents for the 2017-18 basketball season.

Georgia will continue to play their three permanent opponents, Auburn, Florida, and South Carolina, on a home-and-home basis.

“The SEC was obviously much improved last season and earned back a great deal of national respect,” head coach Mark Fox said. “Everyone expects the league to be even better this year. It will be an extremely competitive winter in what has reemerged as the deepest league in college basketball.”

Georgia’s non-conference schedule has not yet been announced, but several opponents are known. UGA will host Georgia Tech on Dec. 19 and Oakland on a date to be announced.