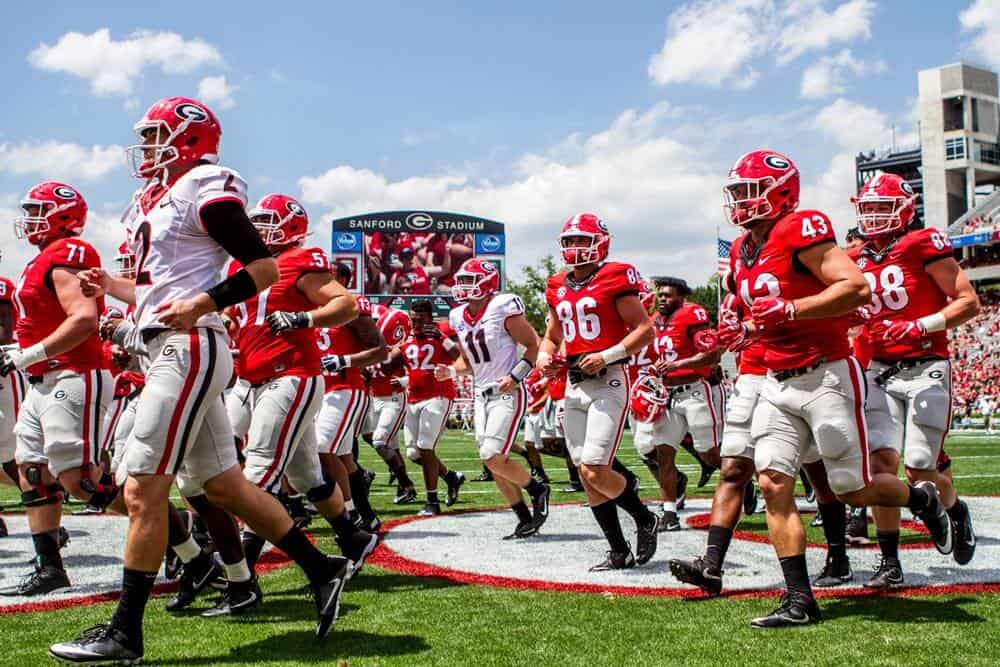 Georgia’s 2017 season-opener vs. Appalachian State on Saturday, Sept. 2 in Athens will be televised by ESPN at 6:15pm ET, per an ABC/ESPN announcement.

UGA and Appalachian State first and only meeting on the gridiron came back in 2013. The Bulldogs defeated the Mountaineers 45-6 in Athens.

Last season, the Bulldogs did not have a single nighttime game at home. The latest kickoff was at 3:30pm for both the Tennessee and Auburn games.

Georgia is also slated for a night game in Week 2. The Bulldogs take on the Notre Dame Fighting Irish in South Bend on Saturday, Sept. 9 at 7:30pm ET (NBC).