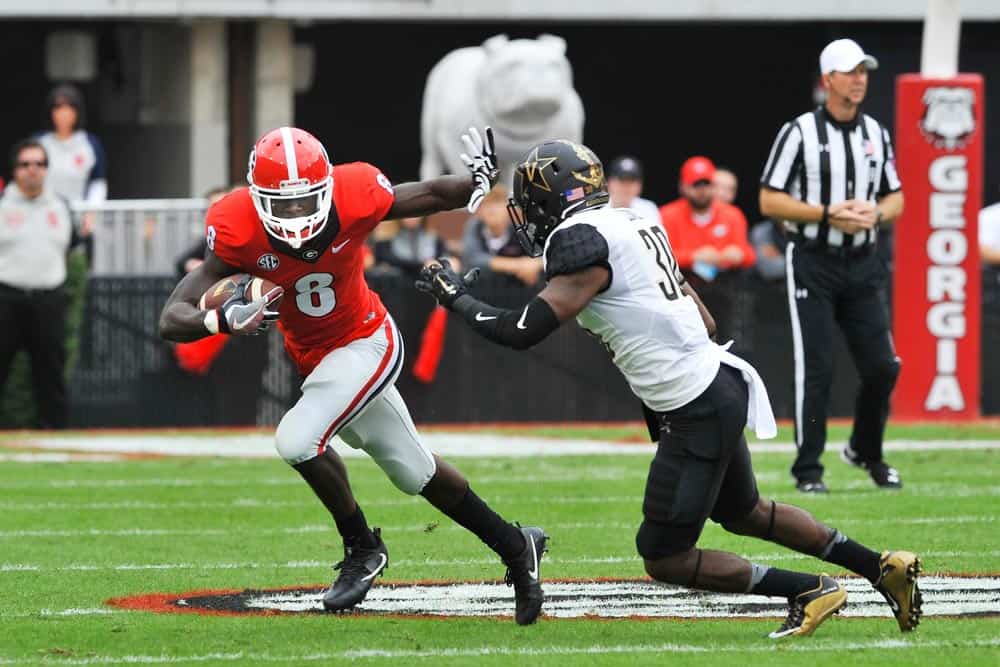 The exact charge was “marijuana-possession of less than one ounce.” Georgia officials have not released a statement on Ridley’s arrest.

According to the 2016-17 UGA Student Athlete Handbook, Ridley could be suspended for 10% of the season and will have to perform no less than 20 hours of community service He would also have to undergo counseling and other monitoring.

Last season, Riley Ridley played in 11 games and was sixth on the team in receptions with 12 for 238 yards and two touchdowns. He also rushed three times for 41 yards.