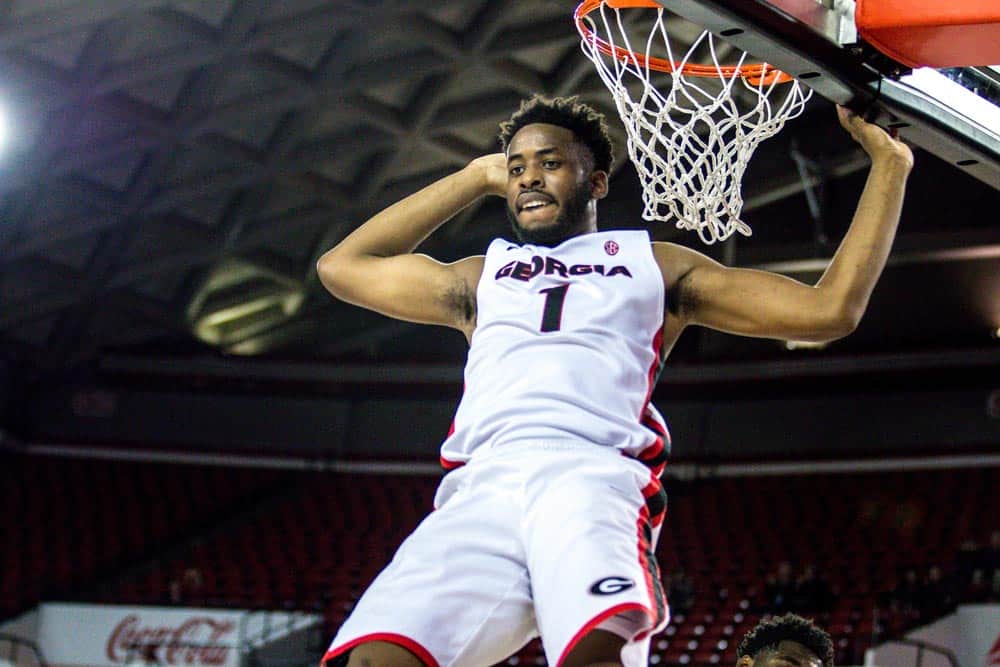 Maten, a 6-8, 240-pound junior from Pontiac, Mich., has been a standout on and off the court for the Bulldogs. Maten spoke to local elementary and middle school students about the value of education and maintaining a positive attitude and work ethic. Among other projects, he visited Camp Twin Lakes, a summer facility for children whose lives have been affected by cancer, and helped shop for Christmas presents for deserving children.

Though he is currently out of action due to a sprained knee, Maten remains Georgia’s leading scorer and the SEC’s third-leading scorer at 18.7 ppg. Among league statistical leaders, he also ranks No. 2 in field goal percentage (.526), No. 8 in blocks (1.5 bpg), No. 9 in rebounding (6.9 rpg) and No. 17 in playing time (29.2 mpg). Maten is one of 10 players on the final watch list for the Kareem Abdul-Jabbar Award as the nation’s top center.

This is the 19th edition of the SEC’s Community Service team for men’s basketball. Maten also was named to the group a year ago, making him Georgia’s second two-time honoree. Marcus Thornton earned recognition for his community service efforts during the 2014 and 2015 seasons.