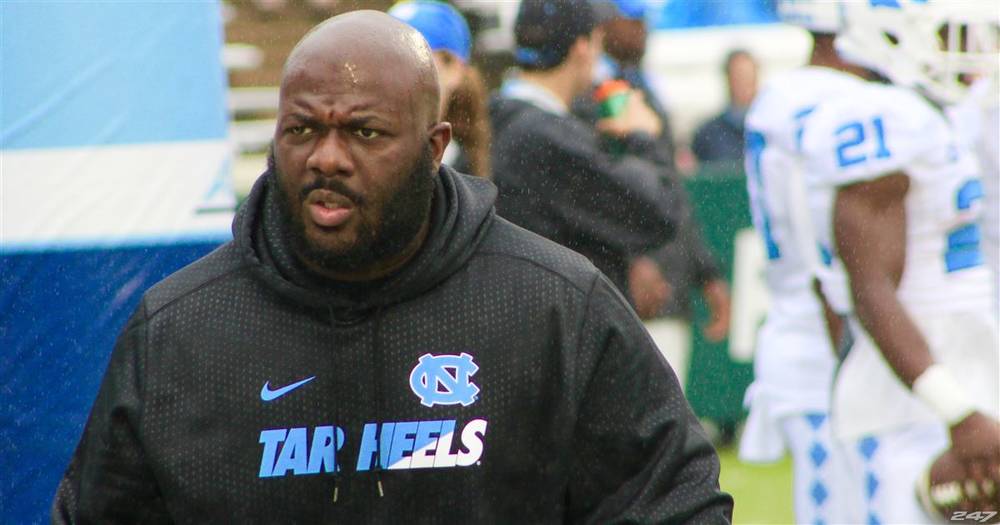 ATHENS, Ga. – Tray Scott, defensive line coach at North Carolina the past two years, has been named to the same position at the University of Georgia according to an announcement on Friday by UGA head coach Kirby Smart.

Scott was briefly hired as the defensive line coach at Ole Miss in January before accepting the Georgia job.

“Tray is considered one of the very best up and coming defensive line coaches in the country,” said Smart. “He’s going to be an immediate asset as we begin planning for spring practice. Tray will complement our current coaching staff and will be excellent in the development of our defensive linemen.”

In his first year in Chapel Hill, Scott was part of a defensive staff that engineered the best turnaround in college football. Carolina was the nation’s most improved Power 5 defense, averaging 14.5 points fewer than the previous year, while also showing the most improvement from the previous year in pass defense efficiency. The Tar Heels led the ACC in interceptions, turnovers gained, turnover margin and passes defended en route to a record-setting 11-3 season and a berth in the ACC Championship Game and a No. 15 final ranking in both national polls.

As a player at Arkansas Tech, Scott was a four-year letterman from 2003-07. He helped Tech to a 24-8 record from 2004-06, including a 10-2 overall mark and a national playoff appearance in 2004. Scott prepped at Crossett High School in his hometown of Crossett, Ark.