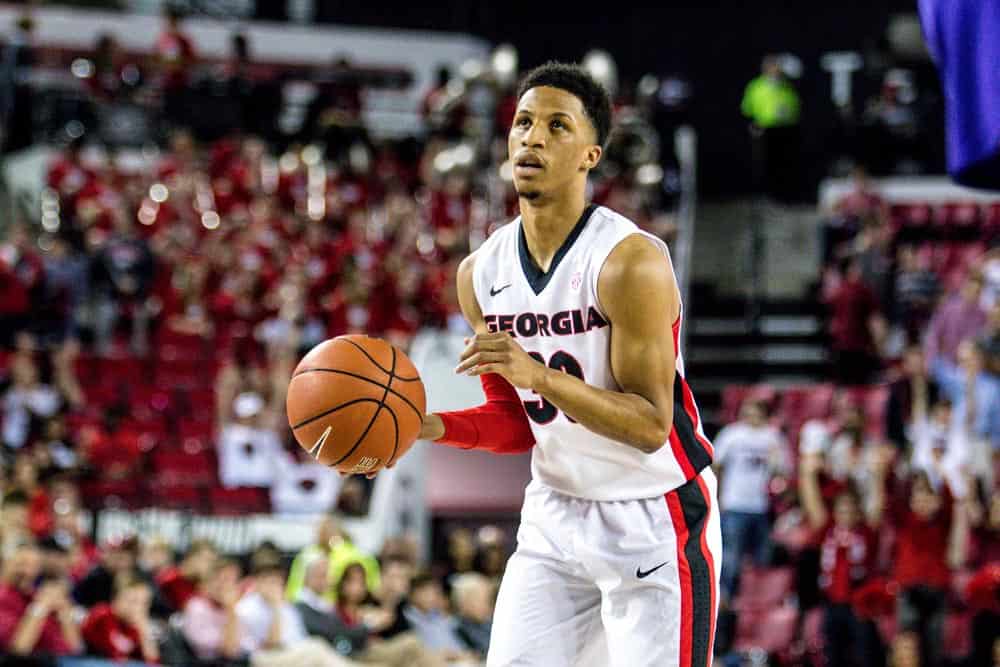 Georgia’s J.J. Frazier has been named the SEC Player of the Week after his performance in wins over Alabama and LSU last week, the SEC announced on Monday.

On Thursday, Georgia traveled to Tuscaloosa and defeated the Alabama Crimson Tide 60-55. J.J. Frazier scored nine of the Bulldogs’ last 12 points and finished the game with 28 points.

Two days later on Saturday, Frazier recorded 28 points and eight assists in a 82-80 victory in Athens over the LSU Tigers.

Here is more on Frazier from UGA’s release:

Perhaps most impressively, Frazier scored 12 points on 11 trips to the free throw line against the Tigers. He connected on 10 attempts and darted in to tip in his one miss of the evening to score two more points.