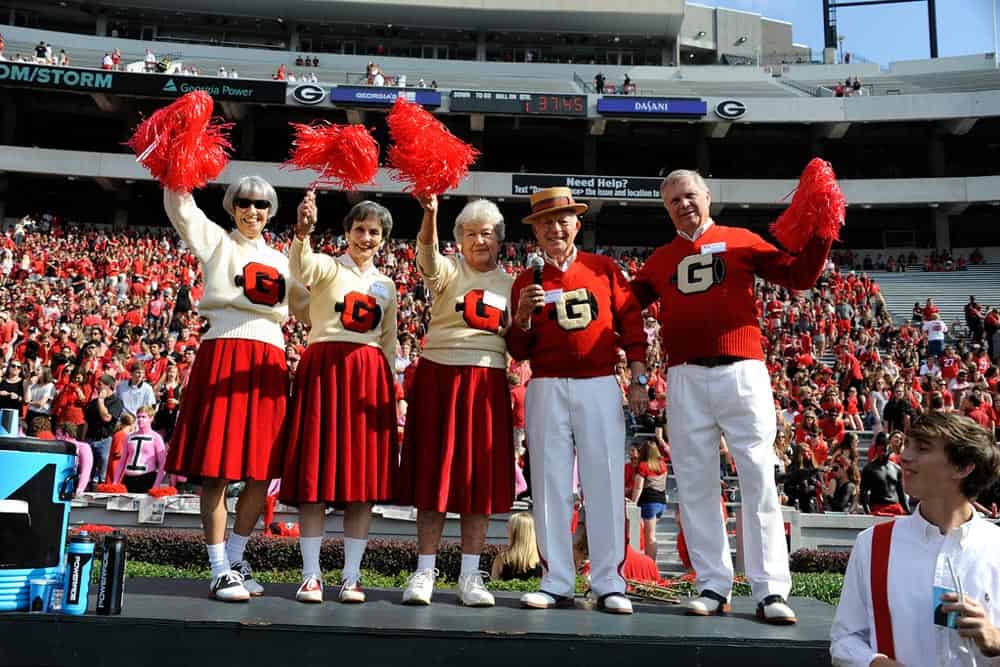 Georgia’s home game against the Missouri Tigers has been set as the Bulldogs’ 2017 Homecoming game, the school announced on Wednesday.

The game is set for Saturday, Oct. 14 at Sanford Stadium in Athens.

Georgia’s 2017 Homecoming game is preceded by a trip to Vanderbilt on Oct. 7. It is followed by an off date on Oct. 21 and then their annual trip to face Florida in Jacksonville on Oct. 28.

The 2017 G-Day Spring game is set for Saturday, April 22 at Sanford Stadium. Kickoff time and television will be announced at a later date.

Georgia is set to open the 2017 regular-season at home vs. Appalachian State on Saturday, Sept. 2.