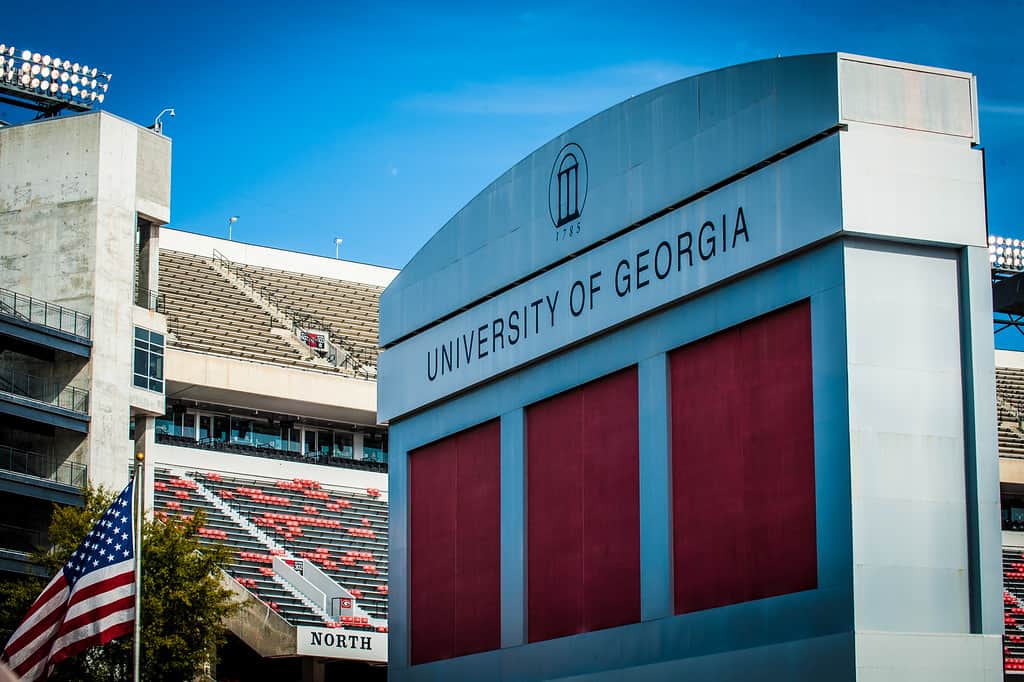 The Charley Trippi Award for most versatile player went to Lorenzo Carter, a junior outside linebacker from Norcross. The Frank Sinkwich Award, given to the players who demonstrated the most toughness, went to Greg Pyke, senior offensive guard of Baltimore, Md. and Dominick Sanders, junior strong safety from Tucker.

The David Jacobs Award, given to a player who portrays courage, spirit, character and determination, went to former Southern University wide receiver Devon Gales, who sustained a neck injury during a game against Georgia last fall.

The Up Front Awards for play along the line of scrimmage went to Kublanow and Isaiah Wynn, junior offensive guard of St. Petersburg, Fla., on offense and to John Atkins, junior nose guard of Thomson and Trenton Thompson, sophomore defensive tackle out of Albany, on the defensive side.