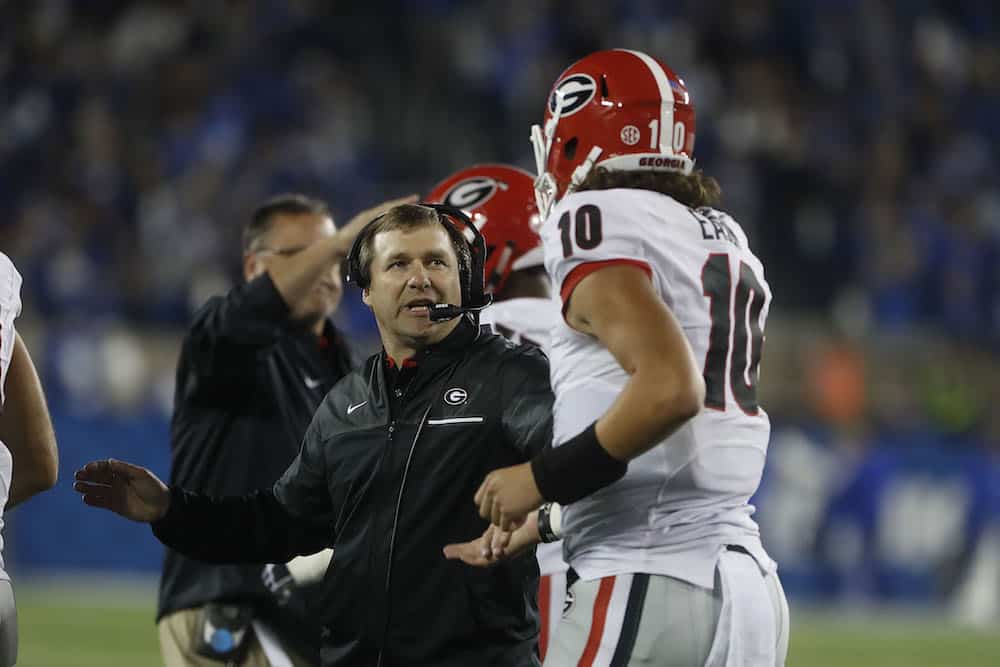 On Monday, The SEC announced game-times and television networks for games across the conference on November 19.

Georgia’s “Black Out” game against UL Lafayette will take place at noon and will be televised on the SEC Network Alternate channel.

This edition of the game between SEC and Sun Belt foes serves as the second in the series, the teams last met in 2010. Georgia won that matchup 55-7 against the Ragin’ Cajuns.

Georgia concludes their season with three games at Sanford Stadium, and this will serve as the tune-up to the season finale against Georgia Tech.