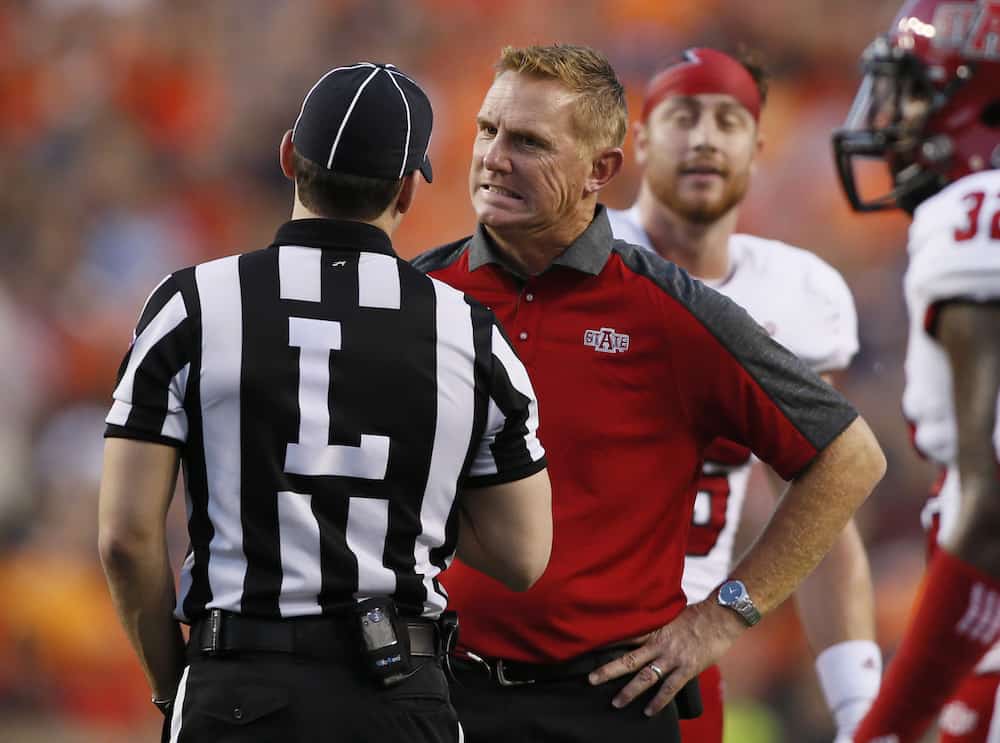 Already having scheduled two games in 2019, against Notre Dame and at Georgia Tech, Georgia has added to that slate on Friday.

The Bulldogs will host the Arkansas State Red Wolves on September 14, 2019, according to a report from KAIT-TV, the Jonesboro, Ark. ABC affiliate. This season, the Red Wolves are 6-4 and have faced an SEC opponent in Auburn, falling 51-14 to the Tigers.

The report adds that it is a one-game contract, and Georgia has agreed to pay Arkansas State $1.8 million dollars to play the game. That is the highest total the Red Wolves have received to play a power-five opponent.