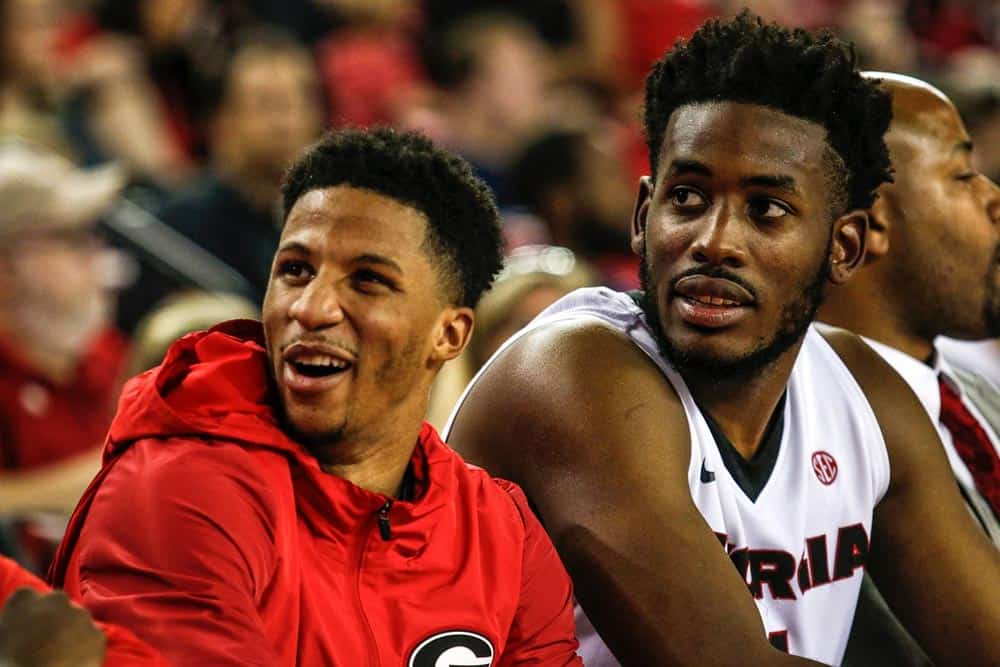 Frazier and Maten, who are the SEC’s first- and third-leading scorers returning for the 2016-17 season, were one of two sets of teammates on the eight-player first team.

Maten, who contributed 16.5 ppg and a team-high 8.0 rpg, was the only player in the SEC ranked among the top-10 leaders in scoring, rebounds, field goal percentage and free throw percentage last season.

Earlier this week, Frazier and Maten both were featured on the 50-player Lute Olson Award Watch List. Georgia was one of only nine schools nationally with two players on the list of leading candidates for the award, presented annually to the nation’s top Division I basketball player who has played at least two seasons.

Last month, Frazier and Maten were named first- and second-team All-SEC, respectively, in voting of media members in association with the TipOff17, the league’s preseason media day.