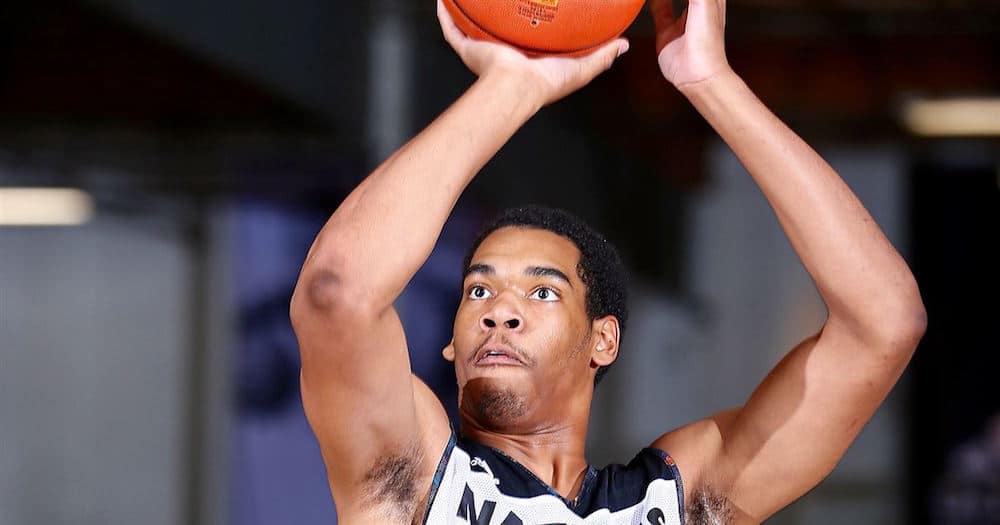 College basketball’s national signing period begins dramatically as four-star forward out of Auburn High School in Lafayette, Ala., announced his decision which shockingly turned the tables.

Heading into Wednesday, his top five contenders Auburn, Georgia, LSU, Mississippi State and North Carolina. The Tar Heels were rumored to be favored, with Georgia falling just behind. Instead, Brooks announced on Wednesday that he is heading to Mississippi State to join Ben Howland’s club.

Nearly all of the recruiting experts projected Brooks to head to Chapel Hill as the 247Sports.com crystal ball gave him a 95 percent chance to join Roy Williams.

Prior to the addition of Brooks, Howland had seven committed prospects and the Bulldogs’ held a top-10 recruiting class nationally, according to the 247Sports.com composite rankings.

Brooks will yet again bolster that recruiting class, being a highly-productive player at the prep level. In his junior season, 6-foot-9, 215-pound forward averaged 14.6 points per game, 10.6 rebounds and 3.7 blocks. In addition, Brooks ranks as the 30th-overall power forward nationally and the fourth-overall prospect in the state of Alabama, according to the 247Sports.com composite rankings.

Georgia head coach Mark Fox may have missed out on Brooks, who had significant interest in Georgia’s program, however more prospects are available as the signing period is now underway. Four-star Rayshaun Hammonds is favored to sign with Georgia on Thursday, and the Norcross native ranks as the 50th-overall prospect nationally. Also, five-star forward Wendell Carter Jr. stands as another top prospect with significant interest, and he ranks as the fourth-overall prospect nationally. Carter is currently torn between Duke and Georgia.

Fox could have benefitted from Brooks addition, however expect for Georgia to make a big shift up the recruiting rankings and have a brighter outlook in the coming days.