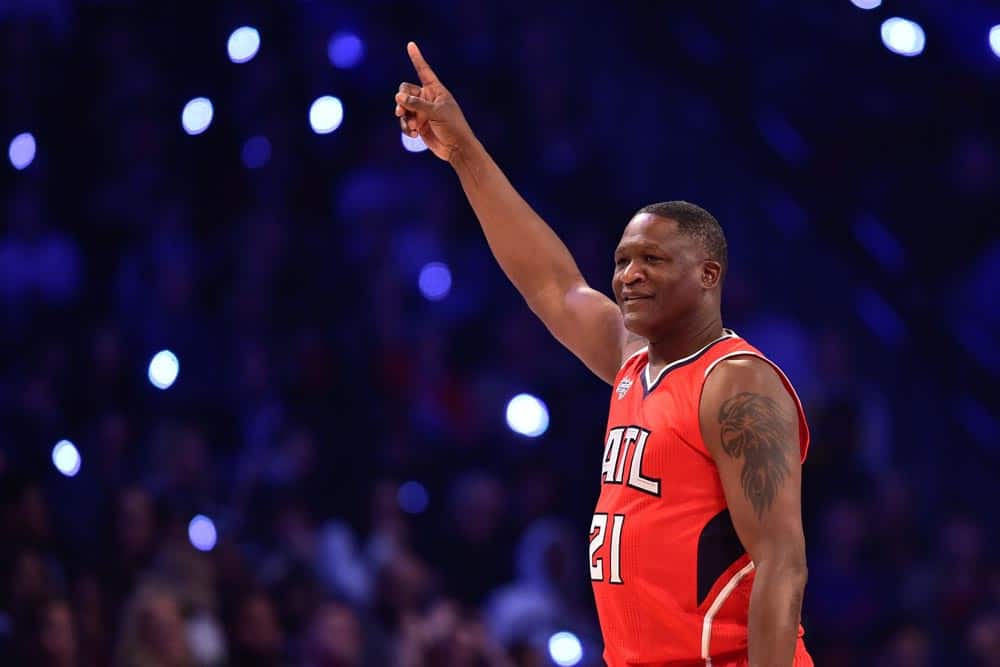 Two of the most prestigious names in Georgia basketball program history were cemented into collegiate basketball’s highest honor on Friday.

Former coach Hugh Durham and star forward Dominique Wilkins were inducted into the National Collegiate Basketball Hall of Fame in Kansas City, ahead of the CBE Hall of Fame Classic. The tournament is slated to feature Georgia on November 21-22, along with George Washington, Kansas and UAB.

Durham and Wilkins were inducted along with players Mark Aguirre of DePaul, Bob Boozer of Kansas State, Doug Collins of Illinois State, Lionel Simmons of La Salle and Jamaal Wilkes of UCLA and coach Mike Montgomery, who had tenures at Montana, Stanford and Cal.

Wilkins, who averaged 21.6 points per game in three seasons with Georgia, was honored to receive the high-honor and to join some of the greatest names in the history of collegiate basketball.

“It’s mind blowing,” Wilkins said. “It’s a special moment in my life to go in with Coach (Durham) because he is like a father to me. You talk about being chosen from 350 D1 schools and to be chosen as one of the greatest. I can’t even tell you how that feels. It’s special because it’s the highest collegiate award you can get.”

Durham is cemented into Georgia lore with 297 victories in 17 seasons at the helm in Athens. In addition, he led Georgia to its first appearance in the NCAA Final Four, one of 11 appearances in the tournament. Durham showed pleasure that he and Wilkins have the opportunity to enter the Hall of Fame together.

Georgia takes the court for the CBE Hall of Fame Classic on Monday against George Washington. The game is slated for 7p.m. on ESPNU. The Bulldogs will play again on Tuesday, against either Kansas or UAB.