Rayshaun Hammonds commits to UGA for 2016-17

Rayshaun Hammonds commits to UGA for 2016-17 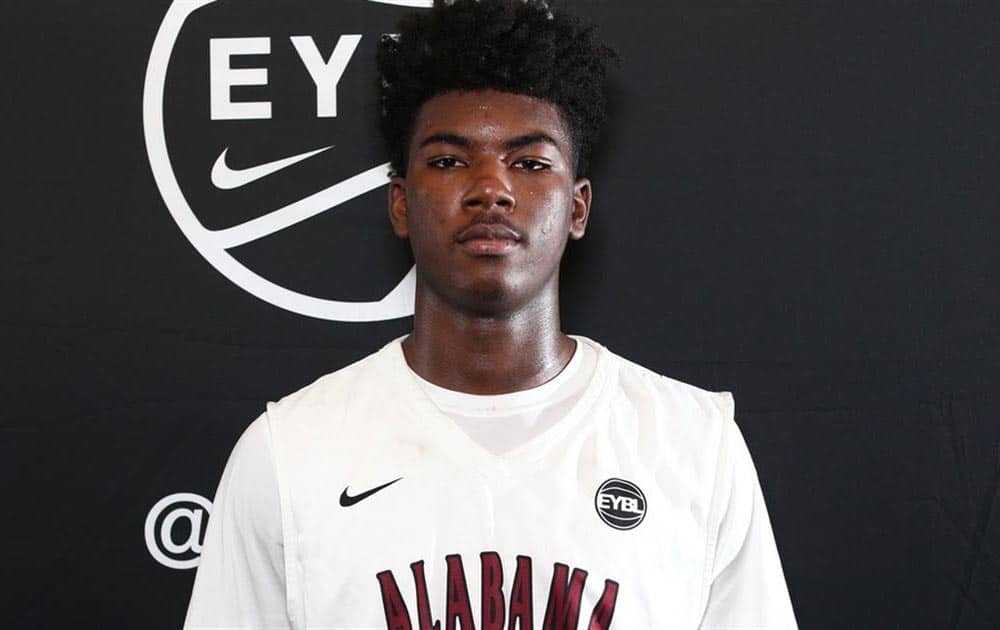 Four-star power forward Rayshaun Hammonds of Norcross, Ga. (Norcross H.S.) has committed to Mark Fox and the Georgia Bulldogs for the 2016-17 class.

Hammonds (6-8, 190) committed to the Bulldogs over Georgia Tech, Memphis, and Texas at a signing ceremony at his high school on Thursday afternoon. He also held offers from Alabama, Auburn, Florida, LSU, Miami (FL), UConn and others.

In the 247Sports Composite, Rayshaun Hammonds is listed as a four-star recruit, the No. 12 power forward, and the No. 50 overall recruit for the 2017 class.

Rivals.com currently rates Hammonds as a four-star recruit and the No. 60 overall recruit in the country.

Hammonds is Georgia’s first commitment for the 2017 class. The Dawgs hope to land one or two more blue chip recruits before the early signing period ends on Wednesday, Nov. 16.