Jonathan Ledbetter to be reinstated from suspension vs. Vanderbilt

Jonathan Ledbetter to be reinstated from suspension vs. Vanderbilt 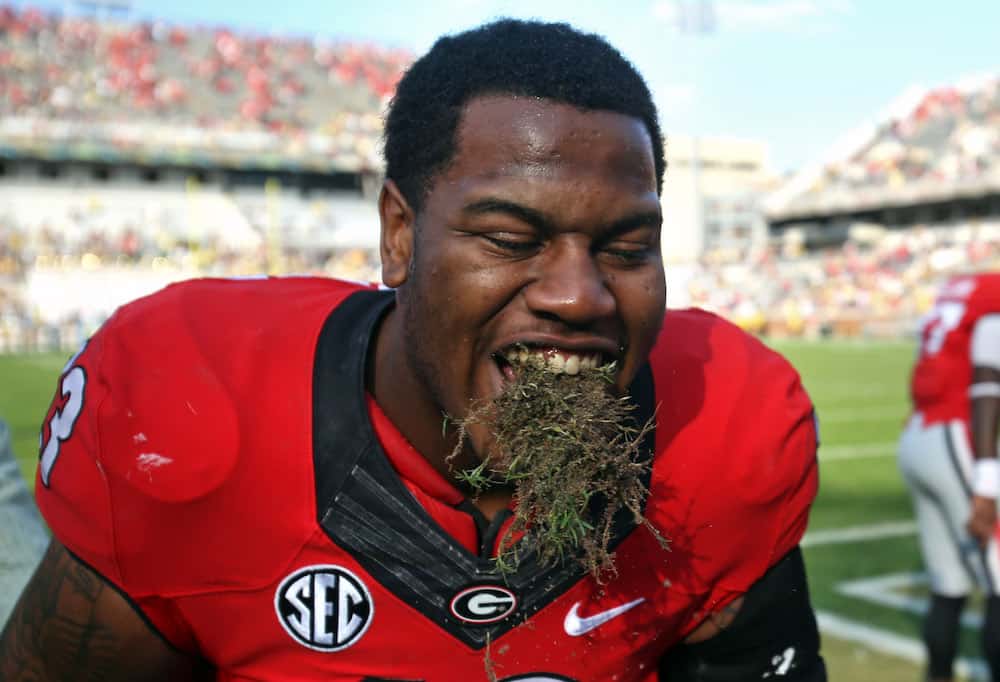 Defensive end Jonathan Ledbetter will have the chance to see the field again after serving a six-game suspension due to two offseason arrests.

The sophomore was handcuffed due to underage possession of alcohol in March and a DUI arrest in July. The March arrest was thrown out because of illegal operation by the police officer who made the stop, however Georgia held it against him for the arrest. The university handbook states that two alcohol-related arrests would result in the suspension that was given of six games.

When Ledbetter was released from his second arrest, he released a statement apologizing for his actions.

“First I want to apologize to my family, my teammates and coaches, the university and the Bulldog nation,” Ledbetter said. “I have a problem and have received an incredible amount of support and treatment through the Athletic Department for the problem. For that I am thankful. I ask for everyone’s support as I continue to receive additional treatment for this disease and work toward a healthy life.”

After undergoing treatment and serving his punishment for the DUI arrest in a jail cell on September 23, head coach Kirby Smart indicated in his press conference on Tuesday that his suspension would be lifted.

Smart’s comments confirm Ledbetter’s cryptic tweet from Monday night, which conveyed his suspension may have been lifted.

Smart adds that he’s unsure how much action the sophomore will see.

Georgia will welcome his presence to the defensive line as the sophomore was poised to be a difference maker within a group full of underclassmen. During his freshman season, Ledbetter recorded four tackles in two games, his action being abbreviated due to injury and a previous run-in with the law.