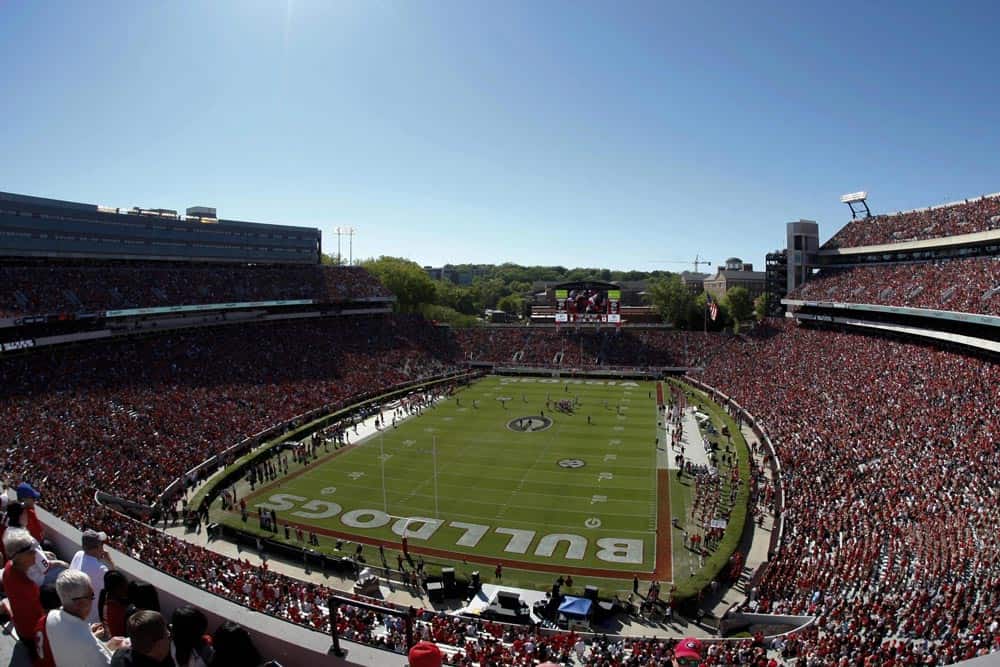 Georgia fans, if you’re in search of tickets for some of your team’s remaining games, you’re in luck.

Georgia has released football tickets on Wednesdayfor the Florida game on October 29 at Everbank Field in Jacksonville, Fla., as well as the “Clean Old-Fashioned Hate” rivalry game against Georgia Tech to conclude the season at Sanford Stadium on November 26.

The Florida tickets are priced at 70 dollars, while tickets for the in-state rivalry game against Georgia Tech are priced at 95 dollars.

The games against Florida and Georgia Tech are two of the biggest games remaining for Georgia at this price, so they will go quickly if you’re hoping to buy through Georgia’s ticket site.

Unfortunately, Georgia’s biggest conference home game remaining against Auburn is not currently for sale through the program, so a third-party site, such as Ticket Monster, would have seats available for this game.

In addition to the newly added games against Florida and Georgia Tech, Georgia also has seats for the Vanderbilt game this weekend at lower level for 65 dollars, and for the Louisiana-Lafayette game for 50 dollars.