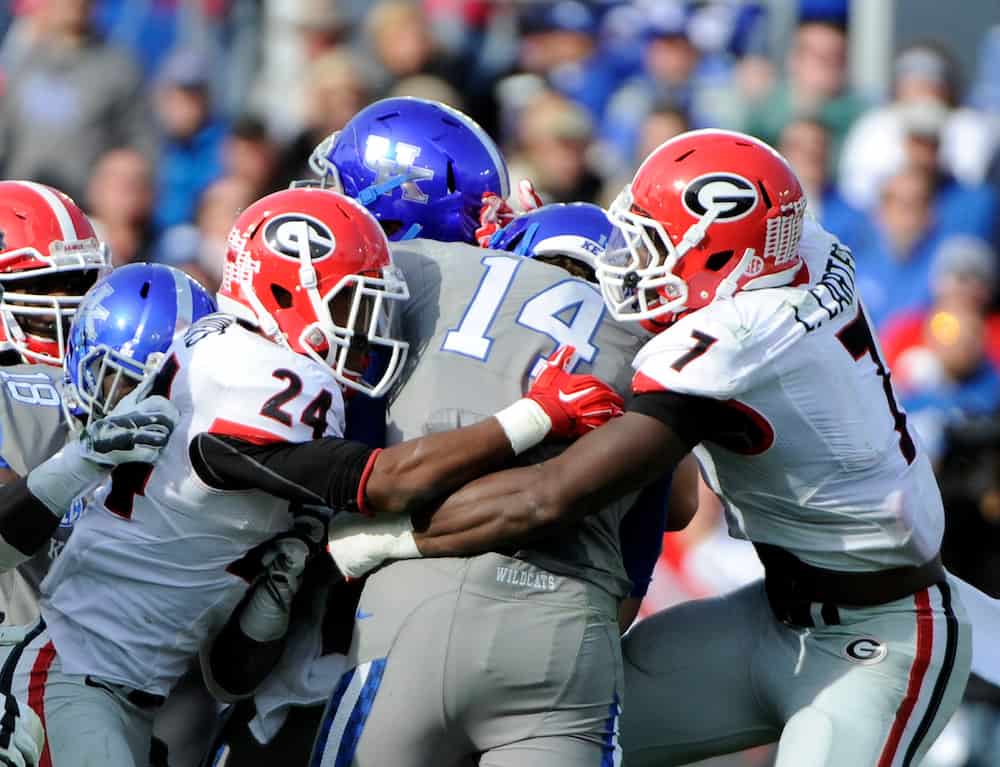 The SEC announced game times and television networks for November 5 on Monday.

Georgia will play at 7:30p.m. at Kentucky, the game will be televised on the SEC Network.

This will serve as Georgia’s fourth game on the SEC Network this season, and the Bulldogs are 3-1 when playing on the network, beating Nicholls State, Missouri and South Carolina.

Georgia’s last trip to Commonwealth Stadium for the Bulldogs was a successful one, beating the Wildcats 63-20. Overall, Georgia leads the series at 55-12-2. The 70th edition of the SEC East game will be a clash of 4-3 teams.

Listed below is the full SEC schedule for Saturday, November 5.