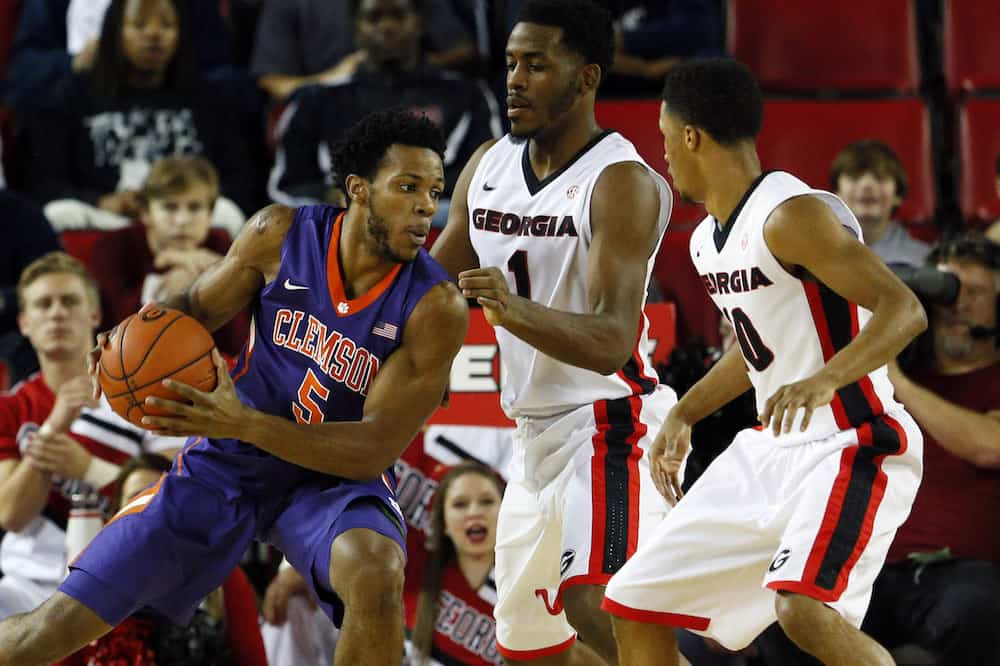 College basketball season is officially upon us, and fans can now purchase tickets for the season opener at Clemson on November 11.

On Monday, Clemson released tickets for all of their non-conference games as they return back to Littlejohn Coliseum after remodeling it during the 2015-16 season. During that time, the Tigers hosted games at Bon Secours Wellness Arena in Greenville, South Carolina, so there is anticipation for Clemson to return to a permanent home.

Georgia fans may look to sprinkle in some red and black and support the Bulldogs’ basketball team just 76 miles East of Stegeman Coliseum in Athens. Fans can purchase their seat by visiting the Clemson ticket site or calling the university’s ticket office at (864)-656-2118.

At this time, only the upper level sections are available on the ticket site. For youth (18 and under), tickets are priced at $15 per seat. Regular-priced tickets are currently running for $30-$35, depending on the section.

Georgia’s upcoming meeting with Clemson serves as the latter half of a home-on-home between the two schools. Prior to scheduling the two-year series, Georgia and Clemson hadn’t met since 2006. Overall, Georgia leads the series 56-24 as the 81st meeting is 18 days away.

The previous meeting at Stegeman Coliseum in 2015 was a good one for Georgia as the Bulldogs bested Brad Brownell’s club, 71-48.

A key factor for the large margin of victory for the Bulldogs was the limited action of Clemson forward Jaron Blossomgame, only seeing the floor for 17 minutes due to injury. However, Blossomgame will enter this game with a clean bill of health, and he is Clemson’s centerpiece after returning for his senior season after testing the NBA Draft waters in the offseason.

Needless to say, this edition of the Georgia-Clemson series could be one of the better games throughout college basketball’s opening weekend. For those who cannot make the trip to Clemson, the game is slated to tip-off on Friday, November 11 at 7:00p.m. and will be televised on Fox Sports regional networks.