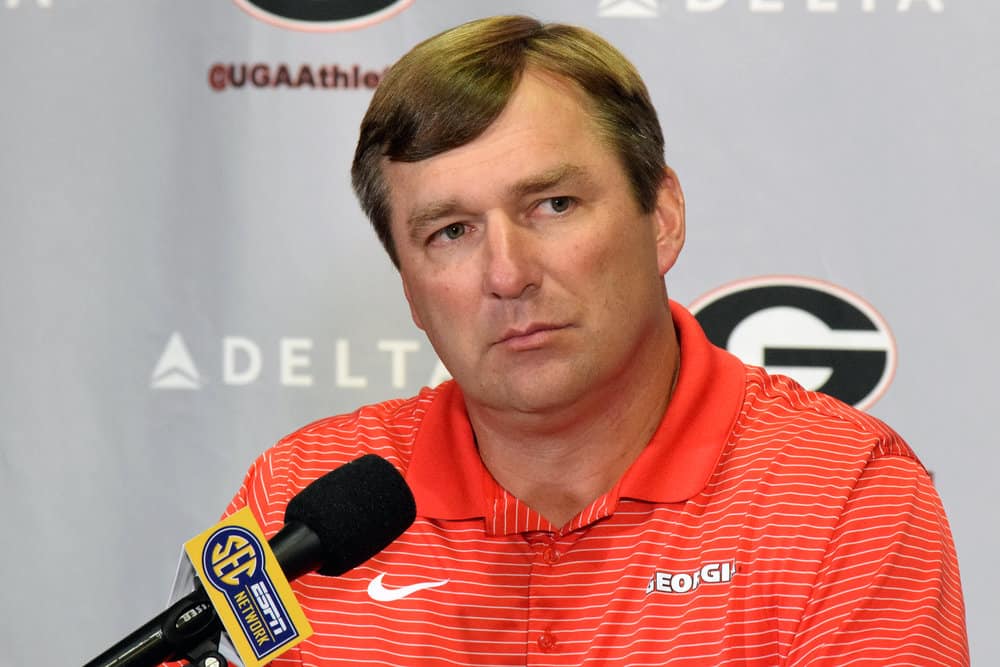 Georgia’s game at Mississippi in Oxford on Saturday, Sept. 24 will be televised by ESPN at Noon ET, the SEC has announced.

UGA and Ole Miss have met 45 times previously before this year’s clash of SEC East and West foes. Georgia leads the all-time series 32-12-1, with the Bulldogs winning 10 straight games from 1997 to their most recent meeting in 2012.

This will be the Bulldogs’ third appearance on an ESPN network this season following games against North Carolina and Nicholls State.

Listed below is the full SEC football schedule for the weekend of Sept. 24.