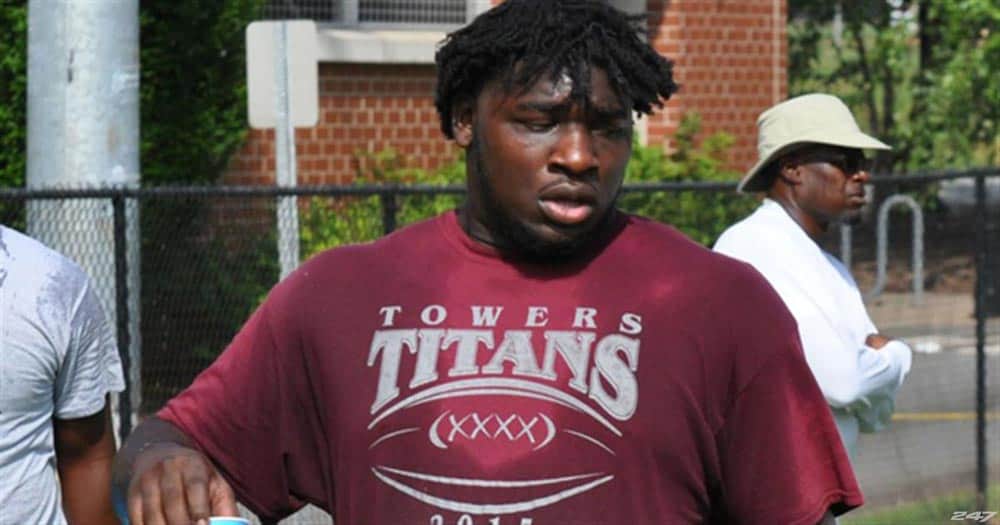 Georgia’s intense recruiting efforts pay off yet again, as another in-state talent has pledged his commitment to the Bulldogs.

Devonte Wyatt, a three-star defensive lineman out of Towers High School in Decatur, Ga., has flipped his commitment from South Carolina to Georgia, according to Woody Womack of UGASports.com.

Wyatt, standing at 6-foot-4 and 300 pounds, is listed as a three-star recruit, according to 247Sports’ Composite Rankings. Nationally, he is ranked as the 34th best strong-side defensive end and the 70th overall recruit in the state of Georgia.

Wyatt had committed to South Carolina on June 8, however he was quickly swayed in a different direction after attending the Kirby Smart Camp on July 16. Needless to say, the Bulldogs coaching staff were able to pull some strings to land the big defensive linemen.

Wyatt’s addition gives Georgia their 15th commitment of the 2017 class, and he joins five-star Robert Beal as the second defensive lineman.