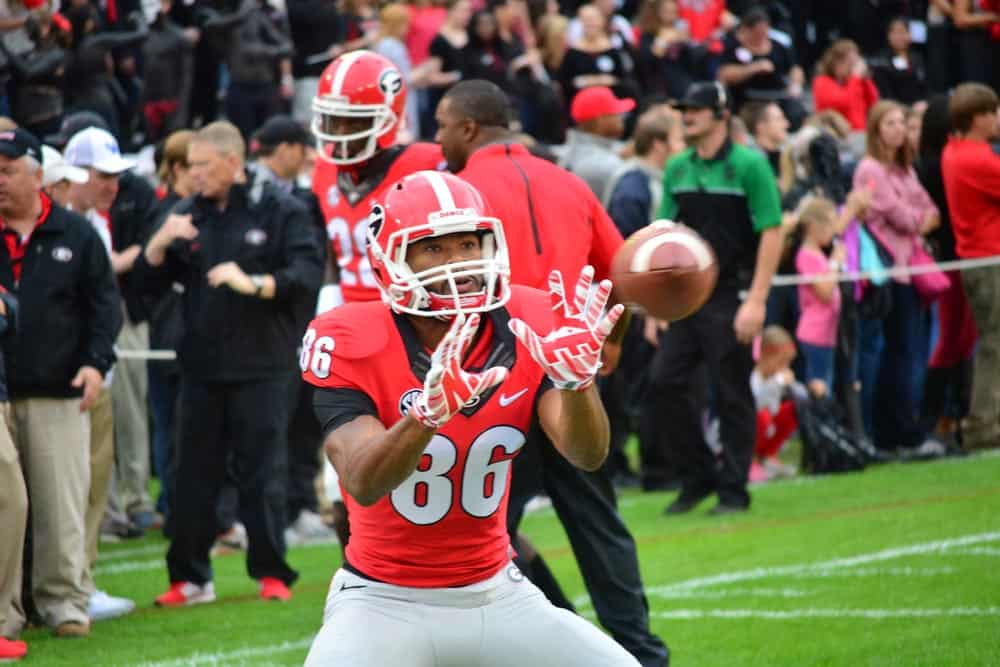 The Georgia Bulldogs held a two-hour workout in full pads Tuesday at the Club Sports Complex on Milledge Avenue, and three walk-ons received a scholarship.

Georgia head coach Kirby Smart said he was pleased they were able to get the whole practice in after a slight weather delay. He added that the team competed hard and that was a good sign. He announced a trio of Bulldog walk-ons received big news.

“Tommy Long, Kenneth Towns and Trent Frix have been awarded scholarships,” said Smart. “There’s a lot of deserving walk-ons out there, and it’s a hard decision because they all give great effort. It’s hard to single out three guys.”

The Bulldogs will continue to practice daily this week with the team’s second scrimmage slated for Saturday. After reviewing the film from last Saturday’s scrimmage, Smart was asked if anything changed regarding his thoughts on the quarterback play, and he said no, and that they all would continue to get “reps” in practice.

Georgia opens the 2016 season on Sat., Sept. 3, against North Carolina in the Chick-fil-A Kickoff Classic in Atlanta. Kickoff is scheduled for 5:30 p.m.