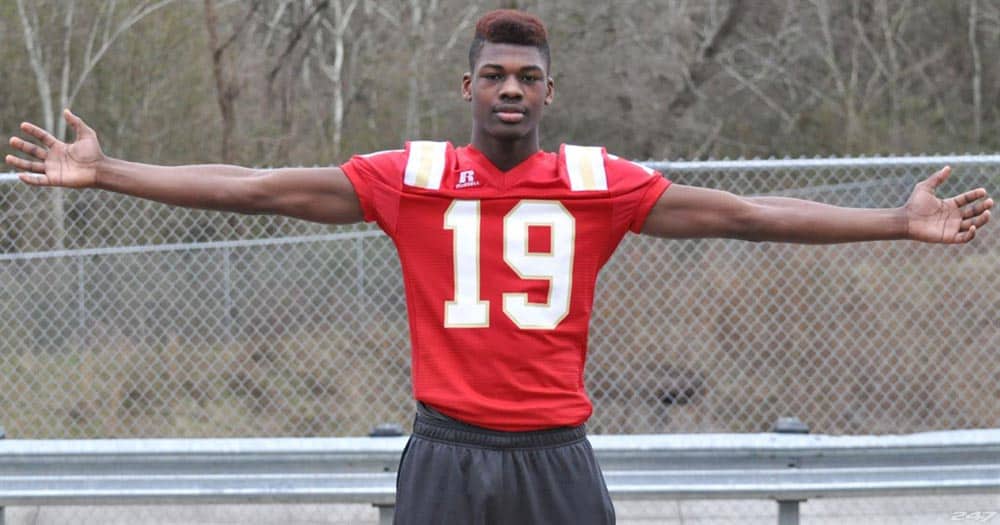 Four-star outside linebacker Adam Anderson of Rome, Georgia (Rome H.S.) has committed to UGA for the class of 2018. Anderson is the 2nd recruit for 2018 to commit to new UGA head coach Kirby Smart.

Anderson (6-5-225) committed to the Bulldogs over offers from Alabama, Auburn, Clemson, Ohio State, Tennessee and others.

Great way to start off my Friday!! Another Georgia boy staying home to represent his STATE. #RareBreed18 #CommitToTheG