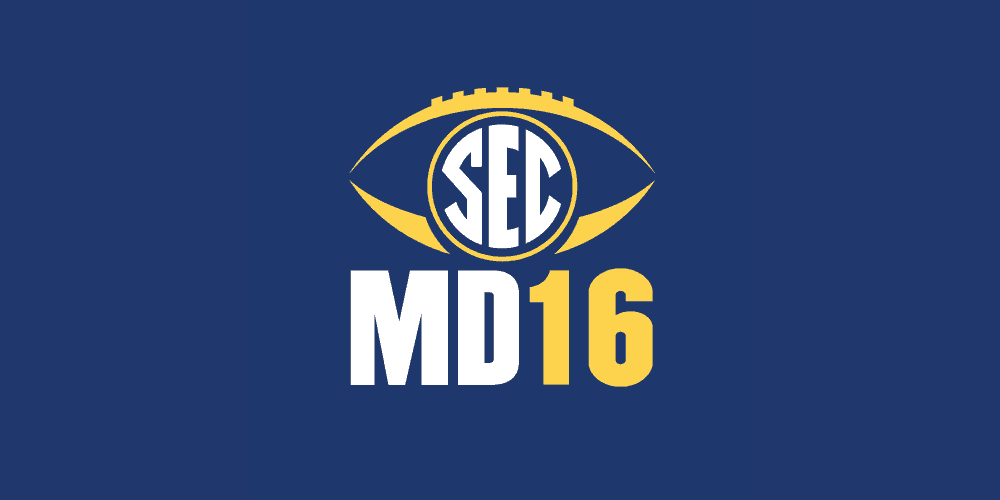 The annual event which kicks off the SEC college football season is here, as teams convene with the media to discuss the upcoming season.

2016 SEC Media Days will take place in Hoover, Ala., on July 11-14, and the SEC released a schedule and a list of player representatives for each team. Georgia is slated to appear on Tuesday, in the morning slot beginning at 9:05 a.m. In addition, Georgia will also send three players along with head coach Kirby Smart to speak with the media.

Senior tight end Jeb Blazevich, senior offensive lineman Brandon Kublanow, and junior defensive back Dominick Sanders were all hand-picked to represent Georgia at this event. Sony Michel was reportedly originally slated to appear, however, he was replaced by Blazevich after the running back suffered a broken arm this past weekend.

Stay tuned with SicEmDawgs.com for on-site coverage on Tuesday as Georgia takes the podium.