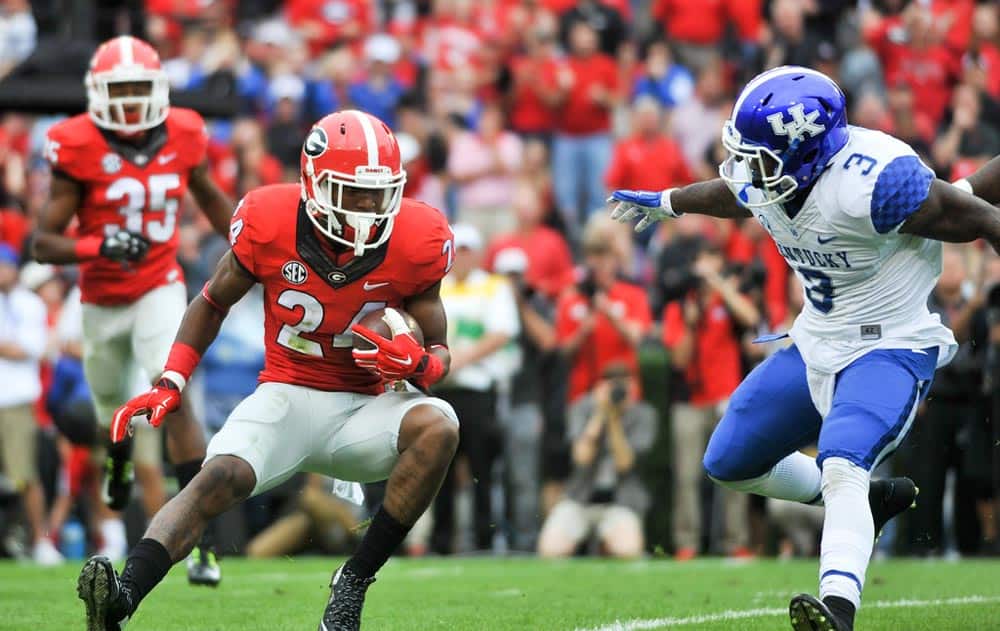 Last season, Leonard Floyd and Jordan Jenkins were both named to the Bednarik Watch List. Temple linebacker Tyler Matakevich was later named the recipient of the 2015 award.

Dominick Sanders, who hails from from Tucker, Georgia, has 82 total tackles for the Bulldogs (50 solo, 32 assisted). He also has nine interceptions, one for a touchdown, and one fumble recovery.