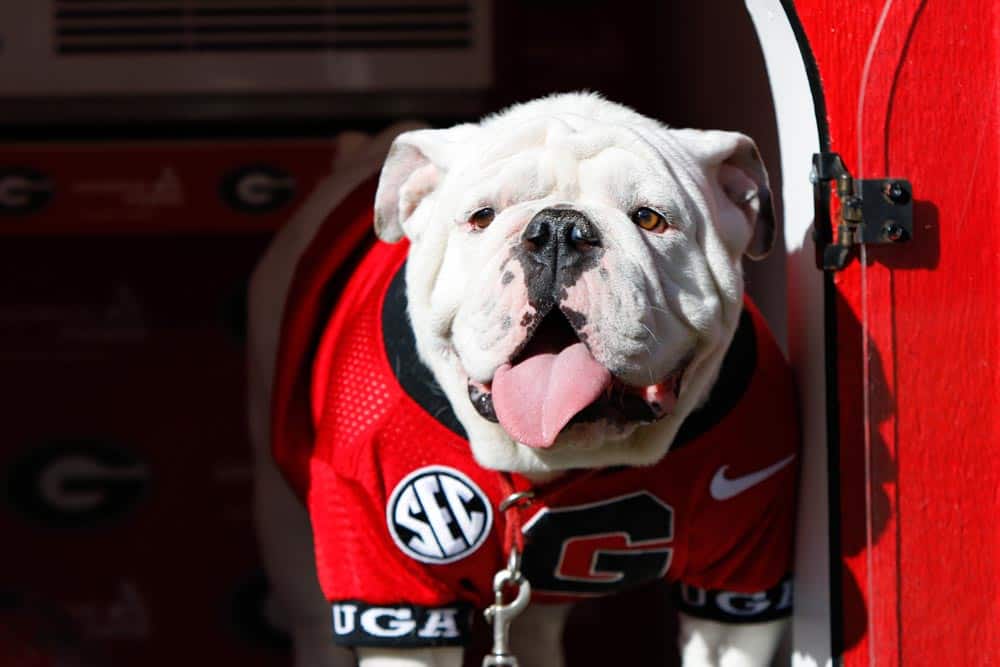 Kickoff time and television coverage for UGA’s 2016 home game against Nicholls State and road game at Missouri were announced today by the SEC.

Georgia hosts the Nicholls State Colonels at Sanford Stadium in Athens on Saturday, Sept. 10. The game is set for a noon kickoff on the SEC Network.

The Bulldogs and Colonels have never met on the gridiron.

In week three of the season on Sept. 17, Georgia opens SEC play on the road at the Missouri Tigers. The game is set for 7:30pm ET/6:30pm CT on the SEC Network.

Georgia slipped by Missouri 9-6 last season at home to extend their series lead against the Tigers to 4-1. The Bulldogs’ only loss in the series was a 41-26 decision at home in 2013.

Last month, the conference announced that Georgia’s season-opener on Sept. 3 against North Carolina in the Chick-fil-A Kickoff Game will be televised by ESPN at 5:30pm ET. In addition, the annual Georgia-Florida game in Jacksonville on Oct. 29 is set for 3:30pm ET on CBS.