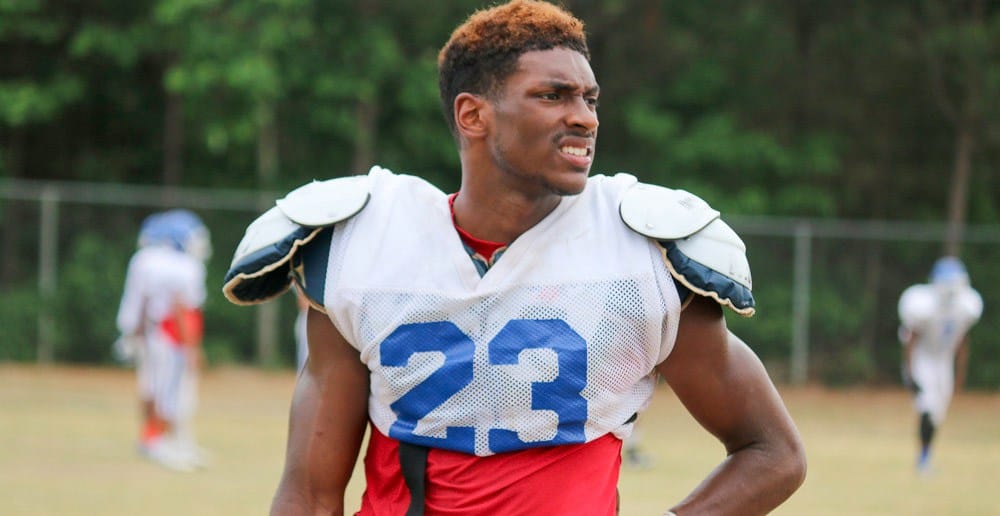 Kirby Smart and Georgia have to deal with yet another arrest and dismiss someone from the team, as freshman Chad Clay has been dismissed from the program after his second arrest.

Clay, an early enrollee, was arrested for theft by taking on Wednesday, according to the Athens Clarke-County jail logs. He was released at 7:17 this evening on $1,500 bond.

This is Clay’s second arrest, as early in April he and fellow freshman Julian Rochester were arrested for shooting BB guns in their dorm room. Unfortunately for Clay, his time as a Bulldog will come to an end before he even touches the field.

“Unfortunately, Chad will no longer be a part of our football program,” Smart said by way of a media release. “It is very disappointing, and we wish him the best in his efforts to continue his education.”

Clay was a three-star recruit out of Peachtree Ridge, and joined the program in December.