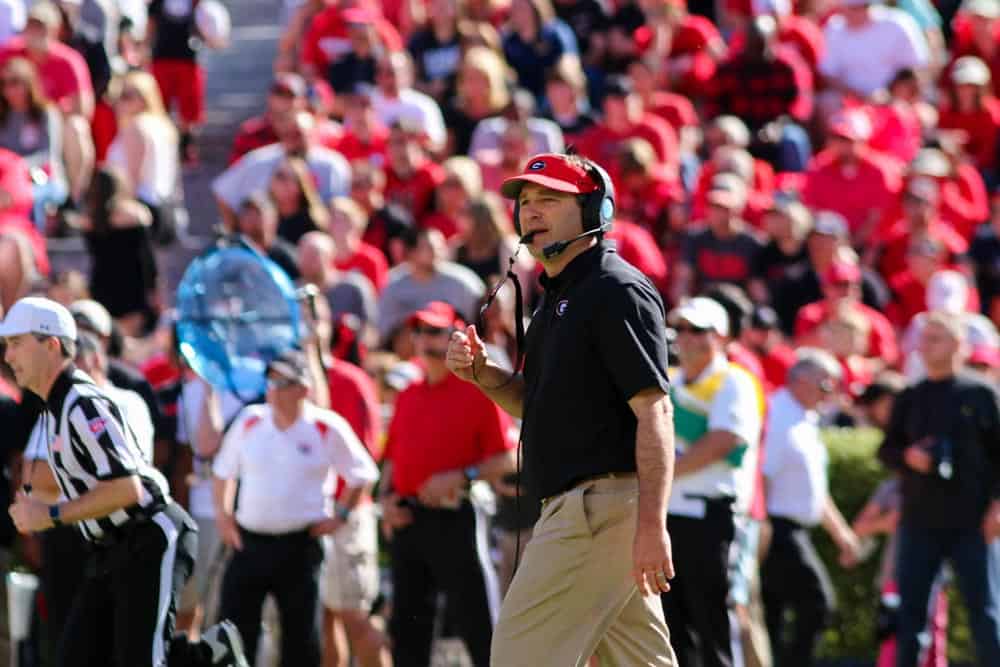 The Georgia Bulldogs have set their 2016 Homecoming football game for Saturday, Oct. 15 vs. the Vanderbilt Commodores, according to their official athletics website.

Overall, the Georgia Bulldogs hold a 75-17-2 record in Homecoming games in Athens.

Georgia’s 2016 Homecoming game is preceded by a trip to South Carolina on Oct. 8. It is followed by an off date on Oct. 22 and then their annual trip to face Florida in Jacksonville on Oct. 29.

The Bulldogs open the 2016 season on Saturday, Sept. 3 against the North Carolina Tar Heels in the Chick-fil-A Kickoff Game at the Georgia Dome in Atlanta.