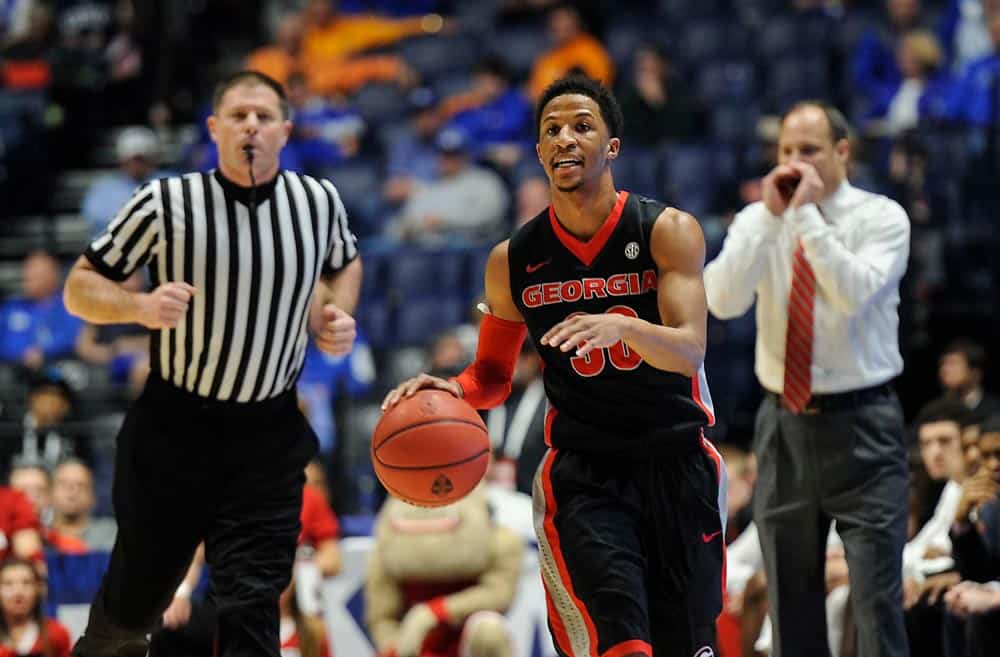 The Georgia Bulldogs will host the Texas Longhorns on Saturday, January 28, 2017 at Stegeman Coliseum in Athens in SEC/Big 12 Challenge, ESPN officially announced on Tuesday.

Georgia and Texas have met 11 times in a series that dates back to 1964. The Bulldogs lead the series 6-5, but dropped their last meeting against Texas 77-71 in the 2002 Coaches vs. Cancer Classic.

The 2017 matchups will mark the fourth season of the SEC/Big 12 Challenge. Georgia did not play the first two seasons due to the imbalance of teams between the SEC (14) and Big 12 (10).

Georgia now has five non-conference opponents set for the 2016-17 season. Other games include Marquette at home and Clemson, Georgia Tech, and Oakland on the road.

The Bulldogs will also play in the 2016 CBE Classic in Kansas City, Missouri along with George Washington, Kansas, and UAB.