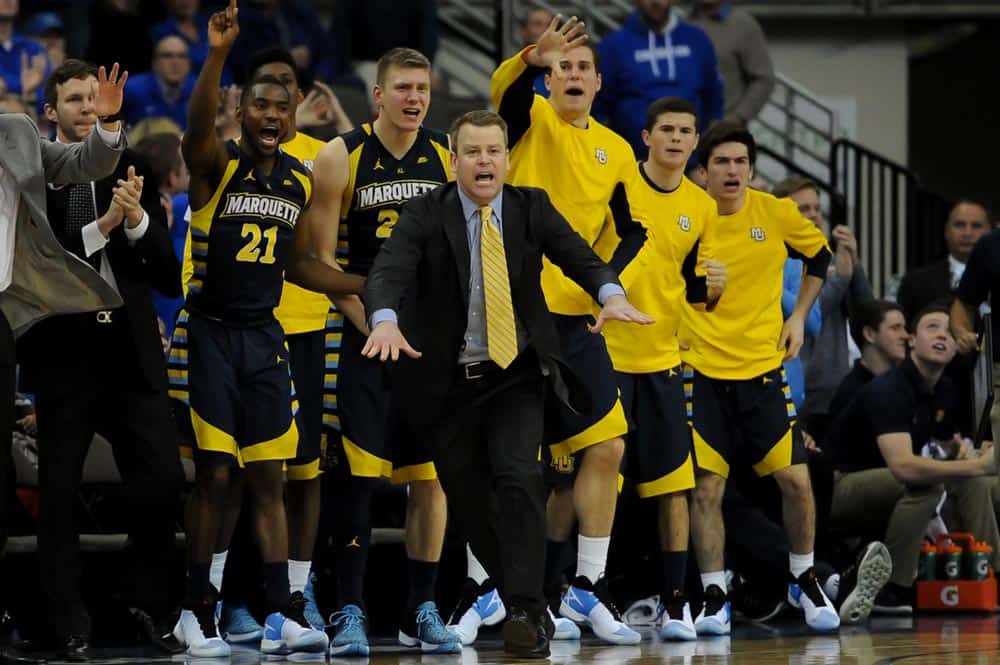 Marquette, one of the premier teams in the Big East, has scheduled a home-and-home series with the Bulldogs, according to the Milwaukee Journal-Sentinel. The series will begin this upcoming December at Stegeman Coliseum, then the Bulldogs will head north to play at the BMO Bradley Harris Center in 2017-2018.

The Golden Eagles are in a rebuilding stage after having record years and multiple appearances in the NCAA Tournament. Last season, they were led by freshman phenom Henry Ellenson, who has departed for the NBA Draft.

Fox will have faced a Big East opponent for four consecutive years, as scheduling Marquette comes in succession to having a home-and-home with Seton Hall the past two seasons.

The 2016-17 non-conference schedule is starting to take shape, as the most recent addition puts Georgia playing Georgia Tech, Oakland, Clemson, and in the CBE Hall of Fame Classic, in addition to Marquette. The regular season CBE tournament play could slate Georgia against UAB, George Washington, and/or Kansas.